Intel stock dropped by 6.3% on Friday after a Bloomberg report said that Microsoft is planning on designing its own CPUs.

Intel and Microsoft Have Been in Bed For a Long Time

As we all know, Intel and Microsoft have had a close partnership for quite some time now. This was because, for the longest time, Intel was the primary processor manufacture for Windows PCs.

Because silicon is a foundational building block for technology, we’re continuing to invest in our own capabilities in areas like design, manufacturing and tools, while also fostering and strengthening partnerships with a wide range of chip providers.

This Microsoft CPU is Going to be a Big Deal

Just last month Apple released the M1, and well, that changed everything. Microsoft’s SQ1 and SQ2 chips are based on ARM Cortex reference cores but it seems as though they may be cooking up something custom as Apple did with the M1.

Apple’s own SoCs for chips for mobile devices are ARM. Also, Amazon’s server chips are also ARM-based. Several sectors of the industry are shying away from Intel’s x86 instruction set.

Bloomberg is expecting Microsoft to lean more towards server chips when it comes to using its own silicon. 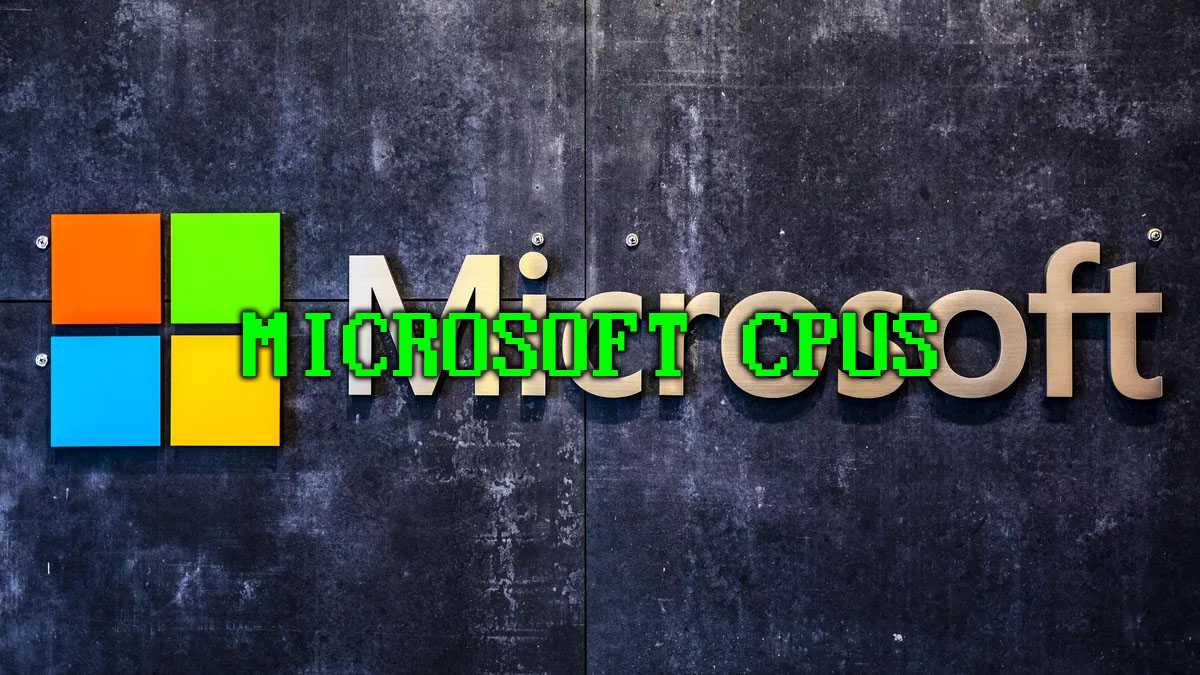