China-based technology giant Meizu has officially launched its E3 smartphone in its home market. The smartphone includes top-of-the-line specifications and the good part about it is that it is made available for a relatively lower price. The smartphone’s main highlight is it’s 18:9 aspect ratio. 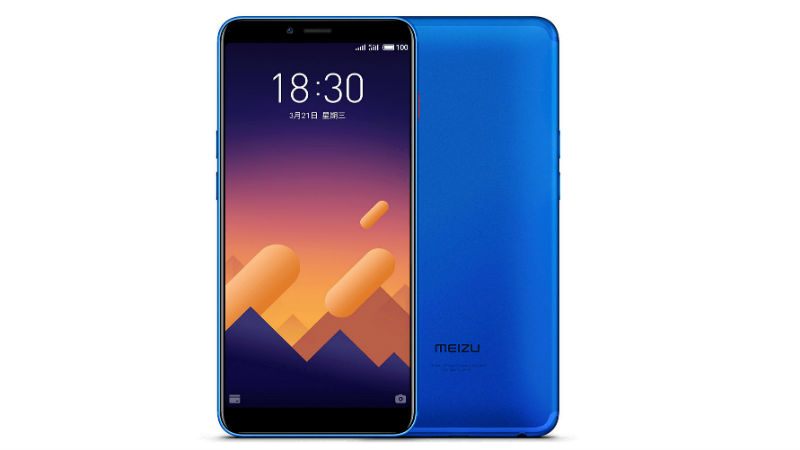 The device is home to the Qualcomm Snapdragon 636 system-on-chip. The invention equips 6GB of RAM along with 64GB ROM. The handset will be available for purchase, starting March 26. The device is available in three color options, i.e., Champagne Gold, Black, and Blue.

As far as its pricing is concerned, the 64GB ROM variant is priced at CNY 1,799. Meanwhile, the 128GB ROM is available for CNY 1,999. The Chinese technology giant also released a limited edition line-up, Meizu E3 J-20. The Meizu E3 J-20 costs roughly CNY 2,499. The unique factor about the Meizu E3 J-20 is that is features a customized limited edition model, named after the Chengdu J-20 fighter aircraft that was created by China. The smartphone is also available in a Black Stone model. The smartphone offers 6GB of RAM and 64GB of inbuilt memory. 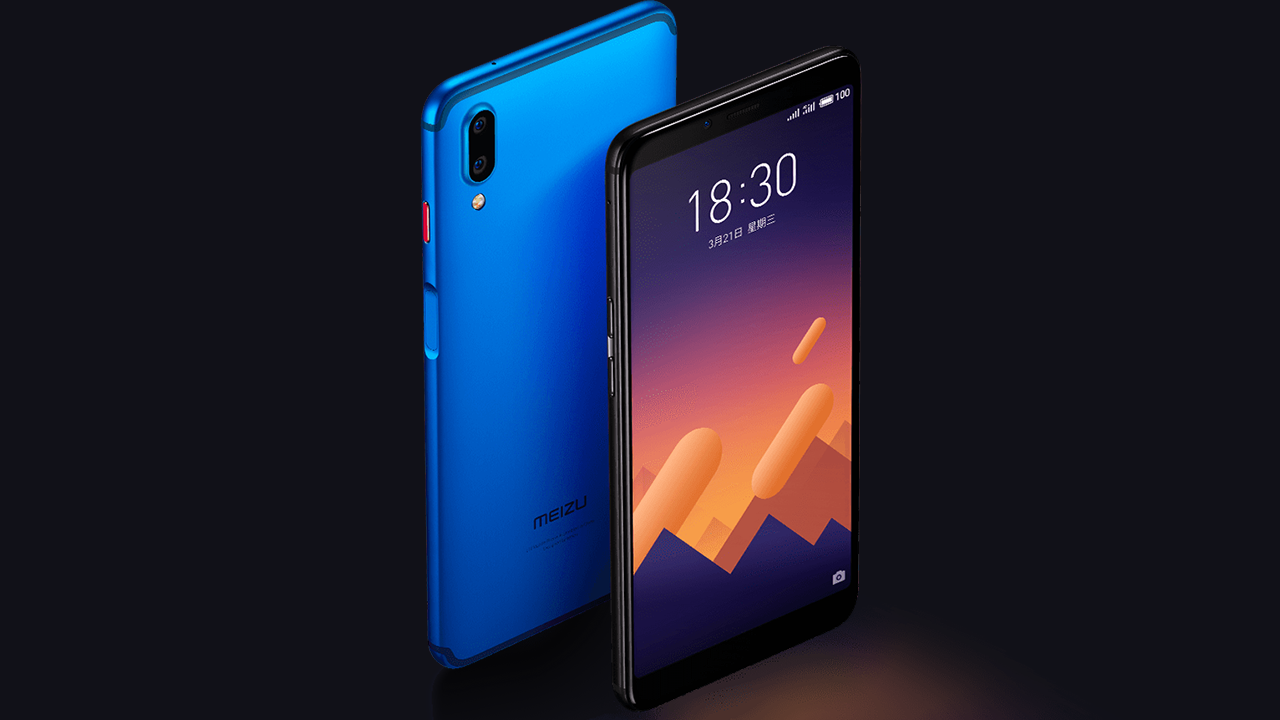