Till now we all have listened to a lot of things about the upcoming Meizu 16, and it is most of the information usually comes straight from the company’s CEO. In this, it is expected that the Snapdragon 845 chipset will be power up with this version of the device. The AnTuTu benchmark score that it has scored after the test is not said to be a surprising number. 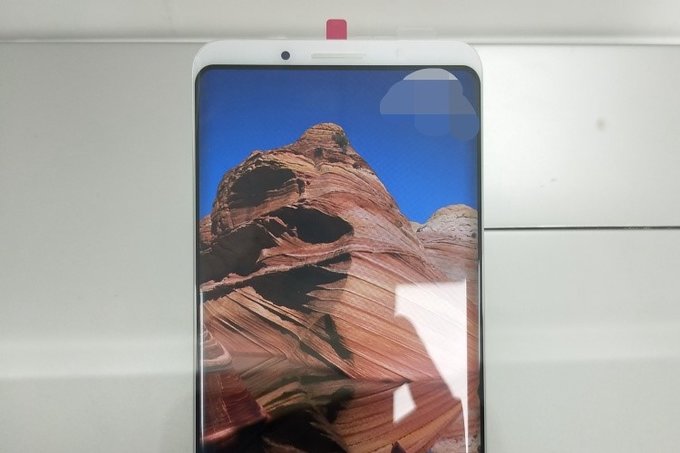 When the Meizu 16 series for a smartphone was announced, the company has started to work on the successor of the Meizu 16 series. As per CEO of Meizu, it was revealed that this Meizu 16 would be launching on August 26th, 2018. This will be straight away available to all just after the launch.

When Meizu 16 is going to get launched next month, the benchmark score of the Meizu 16 has already been leaked online. As per a leaked image, it shows that the smartphone has scored about 291,866 in a benchmark test. But the authenticity of the image is not yet been verified till now.

Meizu may be launching two smartphones in the Meizu 16 series and this both the device it will be having a narrow bezel along with a high screen-to-body ratio. This smartphone will not be featuring a notched display as it is common nowadays.  Both the smartphones which are Meizu 16 and 16 Plus will be get powered by the Qualcomm’s Snapdragon 845 octa-core processor. It has been clocked at a maximum speed of about 2.8 GHz, and this chipset has powered most of the flagship smartphone which was launched this year.