If recent reports are believed to be true, then smartphone manufacturer Meizu will reportedly be launching its Meizu 15 lineup of mid-range Android smartphones this month. The Chinese handset maker released a teaser earlier this week. The teaser showed up on the social networking website. In the teaser, it was stated that the smartphone would witness an April 22 launch. The event-in-question is reportedly taking place at a venue in China. The smartphone manufacturer will allegedly be taking the wraps off its Meizu 15 smartphone at the event. 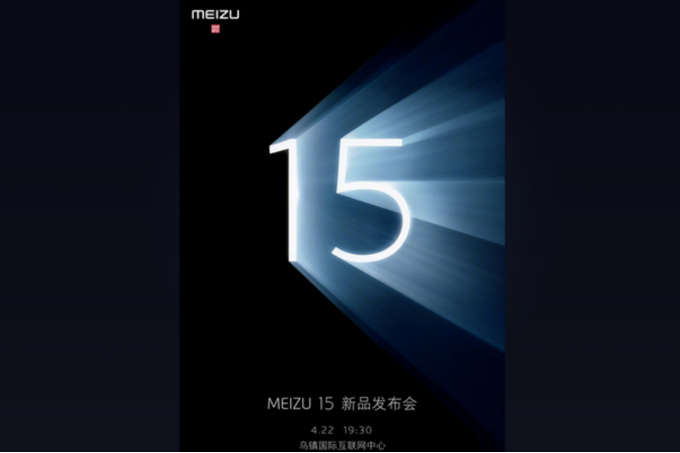 The upcoming device will reportedly be available in Chinese market exclusively. Whether the company decides to introduce the smartphone in other markets or not, is something that time will tell as such. According to a report by Android Headlines, the company might bring the next-generation Meizu 15 smartphone to the Indian market. The company, it seems, is explicitly targeting developing markets when it comes to its next-generation Meizu 15 lineup. The smartphone is expected to be available in other markets eventually.

According to a report by Android Headlines, the Meizu 15 family has already been a subject of a wide variety of leaks and sightings. Recent reports, however, have been suggesting that the lineup will be home to three smartphones in total. The smartphone list includes Meizu 15, Meizu 15 Plus and the Meizu 15 Lite. The most likely official date of its release is reportedly going to be sometime toward the end of April. “The likely official launch date that can be seen mentioned in the poster above is in line with a widespread rumor that recently pegged the commercial release of the series for April 29,” an Android Headlines report states.

At the moment, it is not clear whether Meizu is planning on holding a pre-order period. By its history, the company has always held a pre-order event for its new offerings. However, it remains to be seen whether they do it for the latest lineup. If they end up making the smartphones available for pre-order, then it is likely to enable them to generate user interest in the devices. “It’s presently unclear whether Meizu will be holding a week-long pre-order period for its new offerings or if the company only ends up allowing consumers to pre-register their interest in the devices,” a report by Android Headlines reads.

The Meizu 15 series is reportedly different from a vast majority of the Android smartphones. The smartphone, which is set to release over the course of this year, is rumored to carry a conventional widescreen display. If reports are believed to be true, the smartphone will apparently be home to a 16:9 aspect ratio. The device will further be home to regular-sized bezels as well. Apart from this, the Meizu 15 and Meizu 15 Lite will apparently be debuting with 5.5-inch screens respectively. At the same time, the Meizu 15 Plus will go on feature a 6-inch panel. According to recent reports, all the three upcoming smartphones will go on to sport a circular Home button.

The home button feature will reportedly double as a fingerprint scanning feature. On the connectivity front, the device will go on to feature 4G and NFC technology. On the storage front, the smartphone will offer different variants. “The smartphone trio is likely to be offered in several variants, with recent reports suggesting its memory configurations will range from 3GB of RAM and 32GB of storage space to 6GB of RAM and 128GB of internal flash memory,” notes an online report. 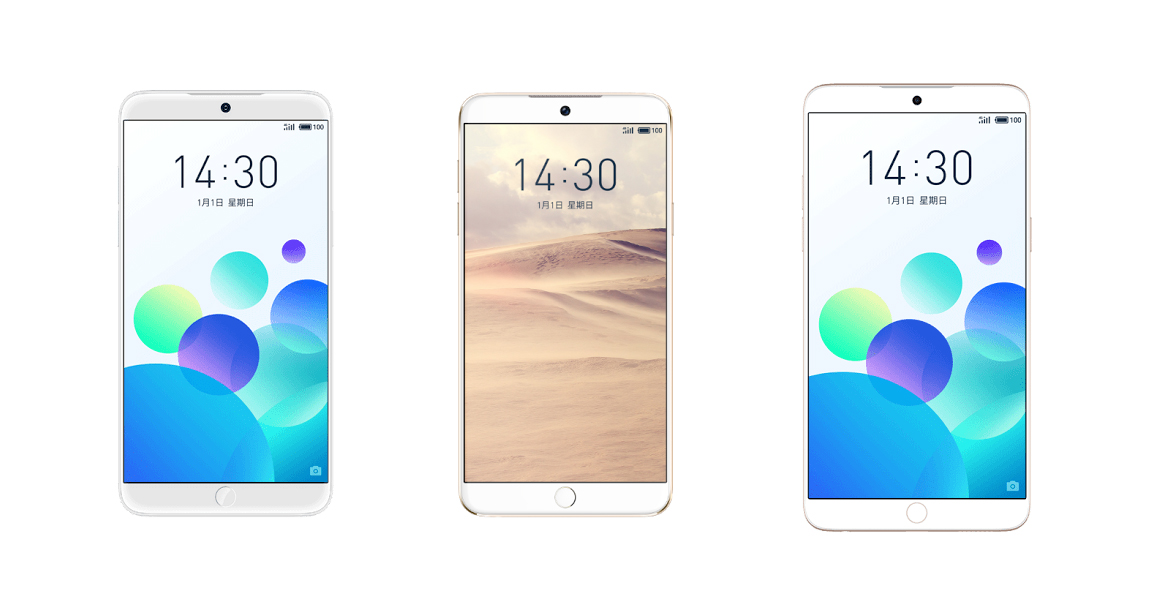