Pixel 3A is another initiative by Google to compete in the mid-range smartphone market. The phone is way cheaper than the original Google Pixel, and its camera works well in lowlight settings. Pixel 3A looks almost identical to major flagship phones from different companies and comes with a 3.5mm headphone jack on top.

Coming at a price of $400, the phone resembles the camera quality of Samsung S10 and iPhone XS. Its main camera supports HDR, dual LED flash along with 12.2 MP to enhance your photographic skills in dim light settings. Google has also paid special consideration to its front camera by adding a 24mm wide display along with an 8MP focus for a seamless selfie experience.

Pixel 3A is equipped with 64 GB of disk space and boasts 4 GB RAM which is enough to run heavy applications on the go. Besides, its OLED capacitive touchscreen along with Dragontrail Glass protection only means a more soothing experience during daily usage.

Further, the Octa-core processor and powerful Qualcomm Snapdragon chipset ensure support for extreme gaming with rapid Frame per Second (FPS) display. With built-in active noise cancellation and fingerprint reader, the phone offers the specification of high-end phones at just a fraction of the cost. Also, the phone runs on the latest version of Android, Pie, and boasts a 3000 mAh non-removable battery.

As a bottom line, the Pixel 3A can be an important product for Google’s dominance in the smartphone market. If you are looking for a budget phone with decent performance, then Pixel 3A is your likely choice. 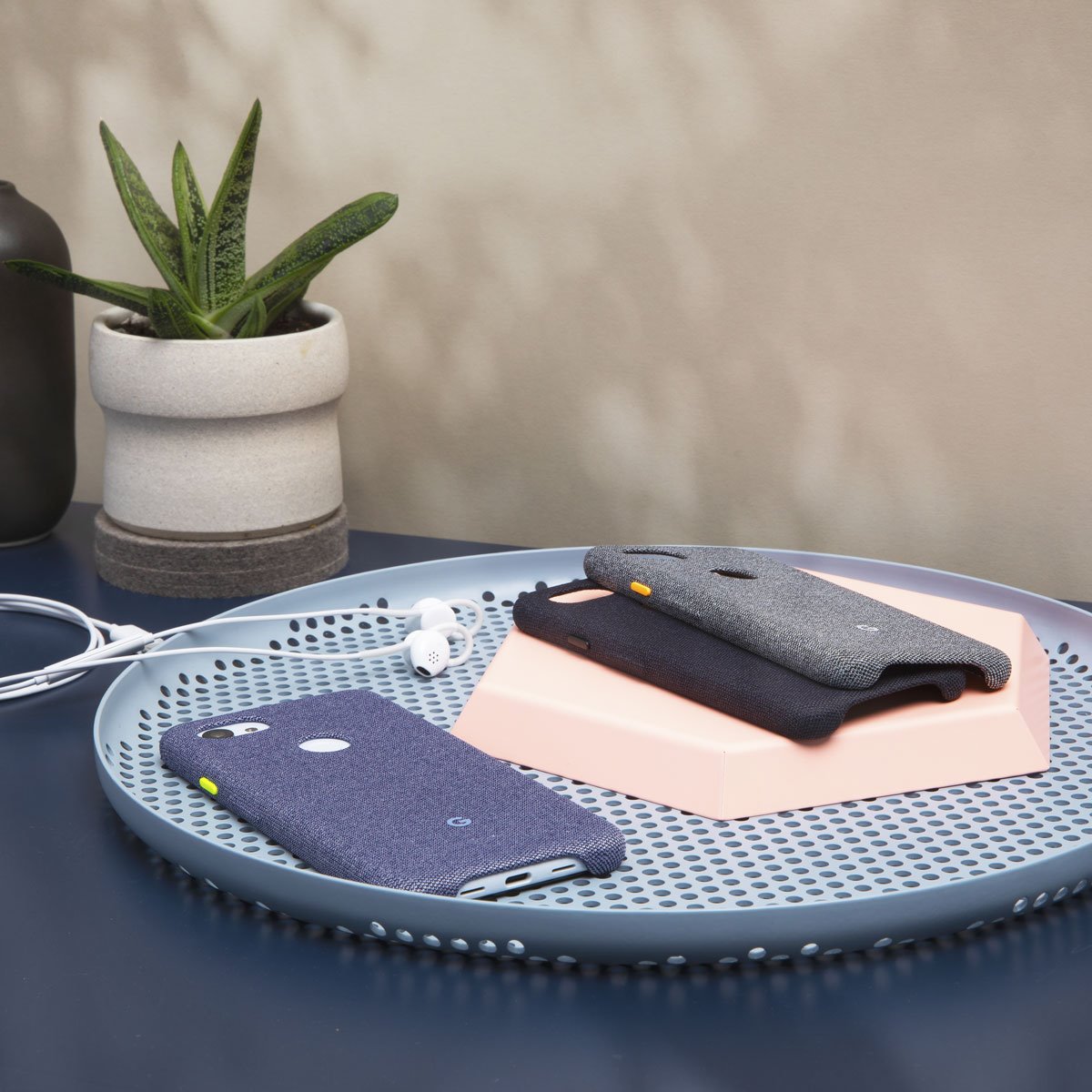