You were aware of the features and specification of LG V40 ThinQ, it is true that this new smartphone has given many other smartphone companies a perfect competition in the market. The main competition this phone gave to the iPhone XS Max as well as Samsung’s Galaxy Note 9 with its supersize phone for 2018. These are the phones which make a well-featured phone at a very low budget or you can say, cheaper than iPhone XS Max and also from Samsung Galaxy Note 9. This phone is most famous because it has five cameras in total, 3 on the rear side and 2 on the front, therefore now you can get that how LG V40 ThinQ is popular. If you think that this is the only feature, therefore you might be wrong because this phone has a lot more things by which you will get attracted such as it gives you an option of wireless charging, has a large and bright screen with a cutting-edge processor. Not only this, it supports waterproofing technology and also has stereo speakers.

Therefore, the market is attracted towards both LG V40 ThinQ and iPhone XS Max, as well as Samsung Galaxy Note 9, so let us compare the three smartphones with all their specification and features.

LG V40 has an advanced feature in its camera that the user can take a click from each rear camera at the same time to either use individually or to stitch together and along with this its camera has a muscle-bound camera option as well as tools. Whereas Note 9 and  Huawei P20 Pro has the AI camera settings which can change your scenes by 18 likeways Apple iPhone XS Max gives a user the option that it can take dramatic photos with digital lighting effects. But here you can simply clarify your doubt about the photo, yes LG V40 will have better photos because it has 3 cameras on the rear side(it gives excellent images). According to the reporters, LG V40 will soon be named as the best photography phone in the world with awesome camera qualities and will also be known as the best in camera quality.

But a series question arises about this is that does this phone will actually give the best results in photography or just prank, therefore for this we can also wait till Google launches its new smartphone Google Pixel 3 and can compare the camera quality of both the smartphone.

What about Screen size and clarity

No doubt that the new iPhone XS Max has the largest screen between the three, with 6.5-inches display, whereas The LG V40 ThinQ and Galaxy Note 9 has a 6.4-inch display and if we see about the most Interesting thing in LG, which is more than other two than it is that it has the highest pixel density. You must be thinking that which smartphone is best for watching videos and using social networking sites, then you all have all the three option to choose from.

So if we compare LG V40 with iPhone XS and Samsung Note 9 in terms of storage than you must know that all the three have an option for 512GB of storage but for this you have to pay a little more if you are going to take Note 9 and you all are well aware that iPhone it always give 3 variants in storage option, One in 64GB, 256Gb and 512GB but Apple doesn’t give user to expand the memory, but LG gives you this option even after it gives you 512GB of internal storage.

As discussed above that LG is the latest smartphone which has five cameras in total, 3 lies on the rear side and 2 on the front, This smartphone gives the best image when clicked also make a perfect shot. Similarly, you will be surely attracted towards this smartphone because it has 6.4-inch of the OLED display which surely looks attractive though competing handsets take cleaner pictures, have longer battery life and, in many cases, are cheaper. LG V40 works on its photographic experience it allows you to have more shooting option which you cant get, for improving your picture and to more specifically clear that. This will be the only reason which will take LG as even more good than Samsung, Apple, Huawei and many more smartphones.

If we compare the new LG smartphone, LG V40 it has more clear pixels and also has a good focus quality, whereas LG G7 ThinQ has more pixel options and more clarity than the new model.  It’s another option whether you think you need one or not. There’s also a normal and wide-angle camera pair on the front for selfies and group selfies, respectively which users needed the most in their day to day life. 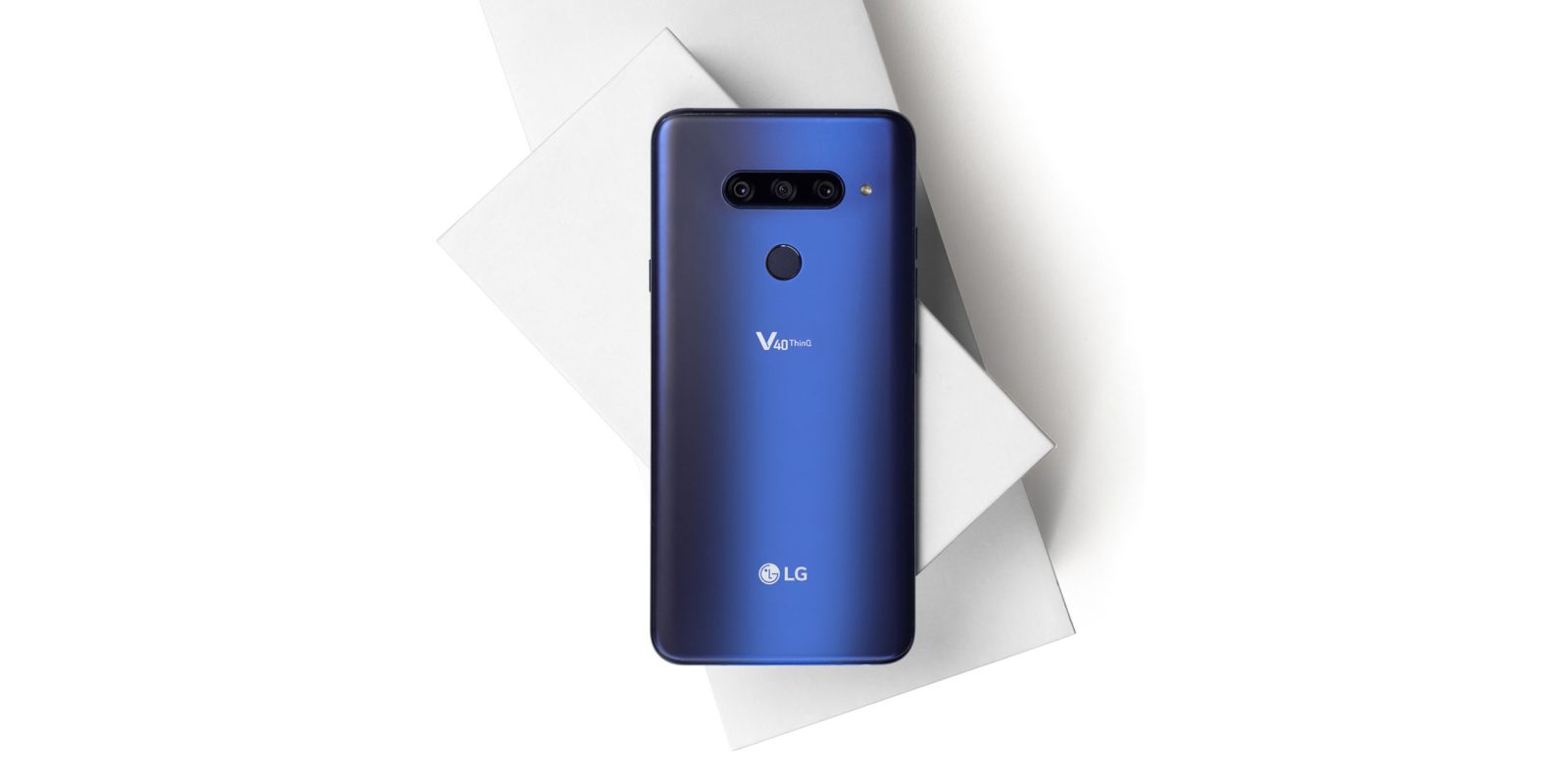