The latest report carries all the essential details about the next-generation LG G7 ThinQ smartphone. The device developer will officially be unveiling its G7 ThinQ smartphone at an event on May 2. However, leading leaks and speculations already reveal a great deal of the data about the upcoming smartphone. According to a recent report by Android Headlines, the LG G7 smartphone will be home to a notch screen design that users can toggle off if they don’t necessarily like it. The smartphone will reportedly be home to two 16-megapixel cameras which will come located on the rear side.

Apart from this, the smartphone will also be home to the Artificial Intelligence (AI) software that is set to improve the quality of the camera. “LG’s relevance as a global player continues to be under attack, though there are bright spots,” notes a report by CNET. “LG sold 55.4 million units in 2017, according to Statista. That’s peanuts compared to its compatriot, Samsung, which shipped 317.3 million phones in 2017, according to IDC,” the report by CNET further adds. The Cupertino technology giant ended up shipping over 215.8 million iPhone devices in 2017, a report by IDC claims. 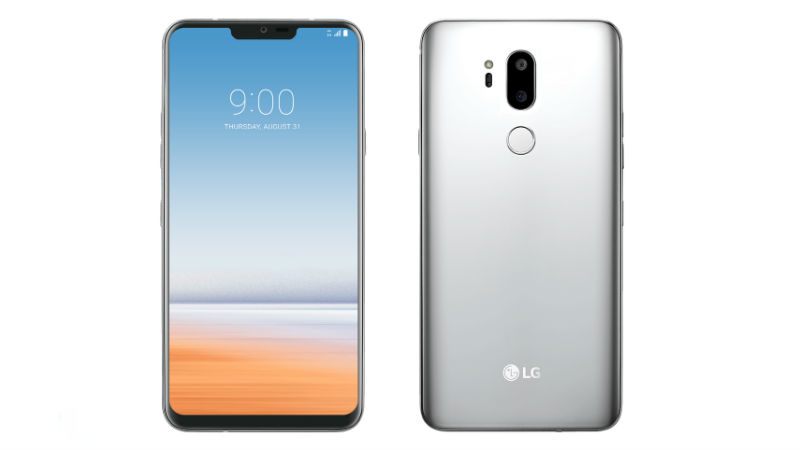 The LG 7 smartphone will reportedly be home to entirely new camera hardware. The technology giant is expected to take a step forward from the previous LG smartphones. Several reports claim that the G7 smartphone will be home to a dual camera setting that includes a 16-megapixel rear camera. In comparison to the LG G6 that is home to a 13-megapixel camera, it will be a much better option. The smartphone will further be home to something known as the super-pixel technology. The system ends up combining multiple pixels to create a large super-pixel. It is expected to help smartphones in low-light settings to capture images. “According to the report, the LG G7 ThinQ may be able to take pictures that are four times brighter than those of the LG G6 or LG V30. It sounds like HTC’s Ultrapixel marketing speak of years past, which the company has since abandoned,” the report by CNET claims.

It appears that LG will be following Apple’s footsteps as far as integrating groove on the front panel is concerned. The LG G7 smartphone will reportedly also be home to several camera modes. The camera modes will come for both, low-light as well as wide-angle shots. The AI Cam will reportedly be able to identify the subject that users are photographing and configure settings by the same system on the similar line. Several reports suggest that the smartphone manufacturer will be integrating the smartphone with a front notch to enhance the user experience. LG is not the first Android player to copy Apple.

Readers are advised to note that these are only rumours and the information has not yet received official confirmation. 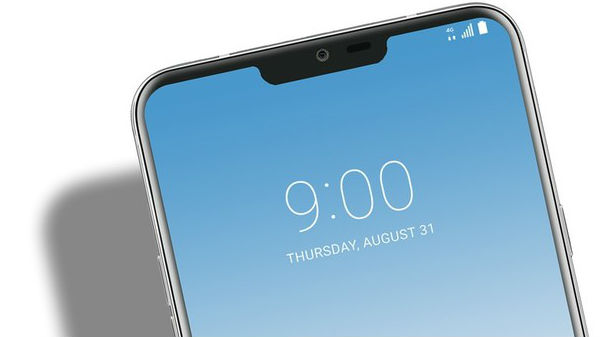