LG, the South Korean smartphone manufacturer, launched its two new smartphones named the LG Q7 and the LG Q7+ in May 2018. Now, the company has announced the domestic pricing of the devices officially. Apart from that LG also has launched the device in its home country, South Korea. The devices are mid-range smartphones. 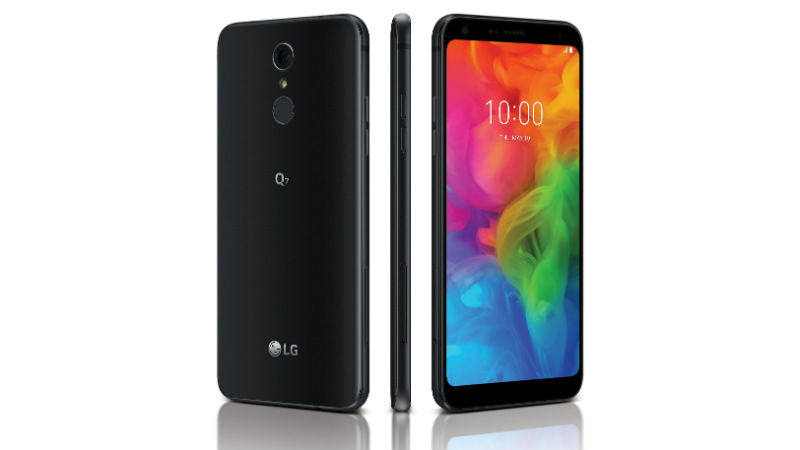 As per the report, both the devices are now available in Aurora Black and Lavender Violet color. The LG Q7 is carrying a price tag of KRW 495,000, which will be around Rs. 30,000 in India. On the other hand, the LG Q7+ has been priced at KRW 570,000, approximately Rs. 35,600. The devices are available at three major mobile carriers. According to the information, the mid-range smartphone will arrive in Europe, Latin America, Asia and Middle East Africa very soon, within next two months. The LG Q7 will be launched in early June in Europe. During the time of unveiling, LG had informed that the Q7 smartphones would be launched in Europe and some Asia countries. However, the company has not revealed the pricing of the LG Q7a (Q7 Alpha).

Both the LG Q7 and the Q7+ carry a lot of same features and specifications. Users will get only difference specifications in the memory and photography department. Talking about the design of both the devices, the both LG Q7 and the Q7+ has a glass back with 2.5D Arc and edges on every corner. The devices are also IP68 certified and feature water and dust resistance.

The devices have a 5.5-inch full HD+ Full-Vision display. With 18:9 display aspect ratio, it offers 1080 x 2160 pixels of screen resolution. The pixel density is 442PPI. For the performance, the device is powered by the Qualcomm Snapdragon 450 Octa-Core processor built with 14nm technology. Along with this, it has an Adreno 506 GPU to offer better graphics performance. The LG Q7 has a 3GB of RAM and offers 32 GB of internal storage capacity. On the other hand, the LG Q7+ has a 4GB RAM and gives 64 GB of internal storage capacity. The storage capacity can be increased up to 2TB using a micro SD card.

For the photography, the LG Q7 has a 13MP camera on the rear side and the front, there is a 5MP camera. In the Q7+, the users will get a 16MP camera on back and 5MP camera on its front. Both devices front camera has 100-degree lens. The cameras support portrait photo mode with bokeh effect. 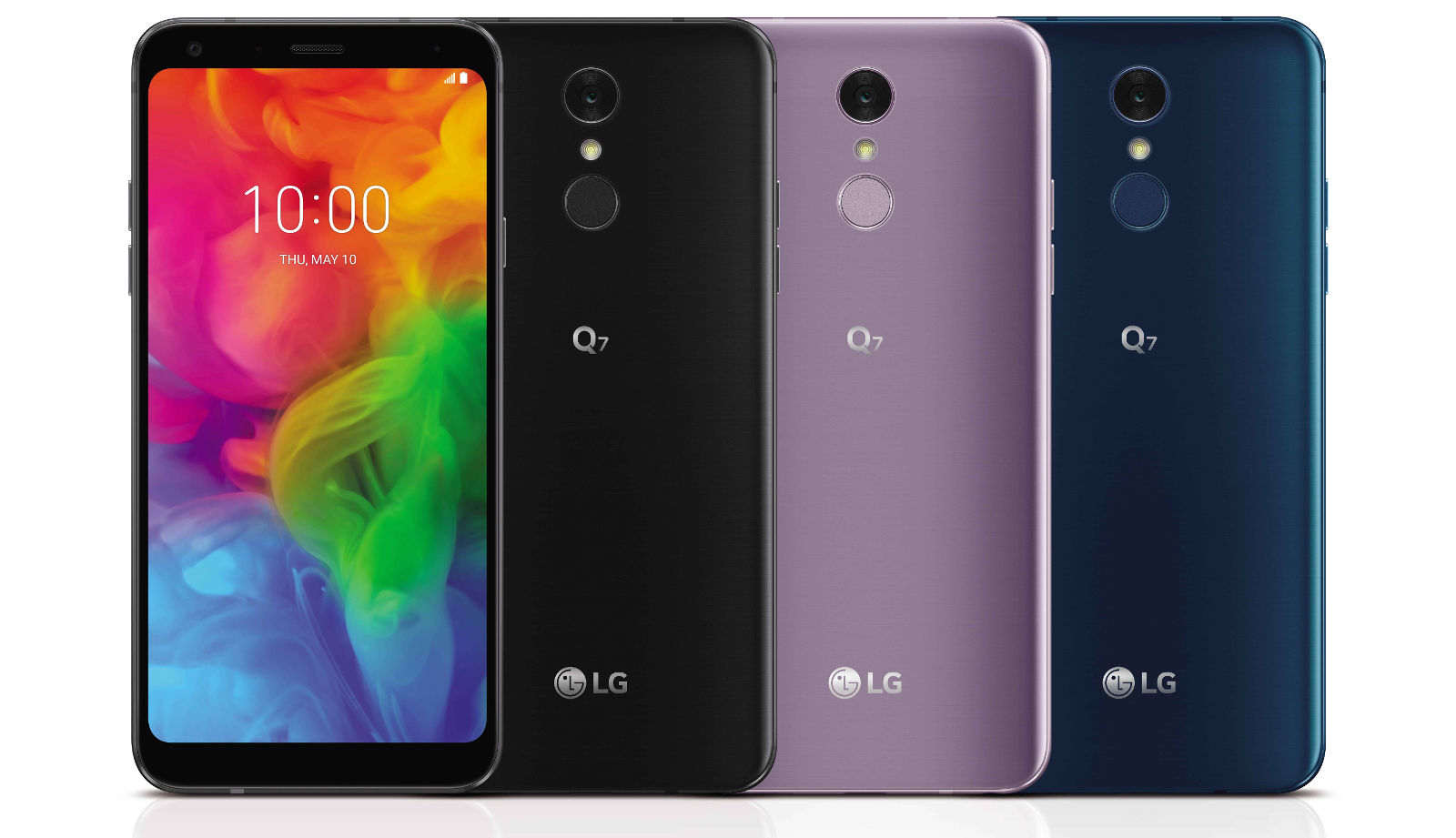