The Las Vegas Convention Center has an underground loop transit system that is scheduled to be completed in January 2021. The transit system will be using The Boring Company’s tunnel technology, which uses electric autonomous vehicles to shuttle people to their destinations. Two large casinos are already wanting to sign up. ‘Wynn Las Vegas’ and the currently-still-being-built ‘Resorts World Las Vegas’ have applied for county approval for construction projects that would connect them to the new Convention Center transit system.

Resorts World has been an ongoing construction project for a few years now, and it’s only rational that the resort would want to connect to the Convention Center system.

Scott Sibella, president of Resorts World Las Vegas, said, “Convention guests would no longer have to worry about long walks or gridlock traffic around the convention center – they could take the transportation system to Resorts World Las Vegas for lunch, meetings, or personal appointments, and be back to their conference or expo in minutes.”

Who is Elon Musk?

Elon Musk is an entrepreneur and businessman who was born in South African who created X.com in 1999. Elon Musk reached multimillionaire status in his late 20s when he sold his company, Zip2, to a division of Compaq Computers. X.com later became PayPal, which Elon Musk sold to eBay for hundreds of millions of dollars. He used his new-found wealth to found SpaceX in 2002 and Tesla Motors in 2003.

Where is The Tunnel in Las Vegas?

The Boring Company’s tunnel will be based out of, and extend beyond, the Las Vegas Convention Center area. 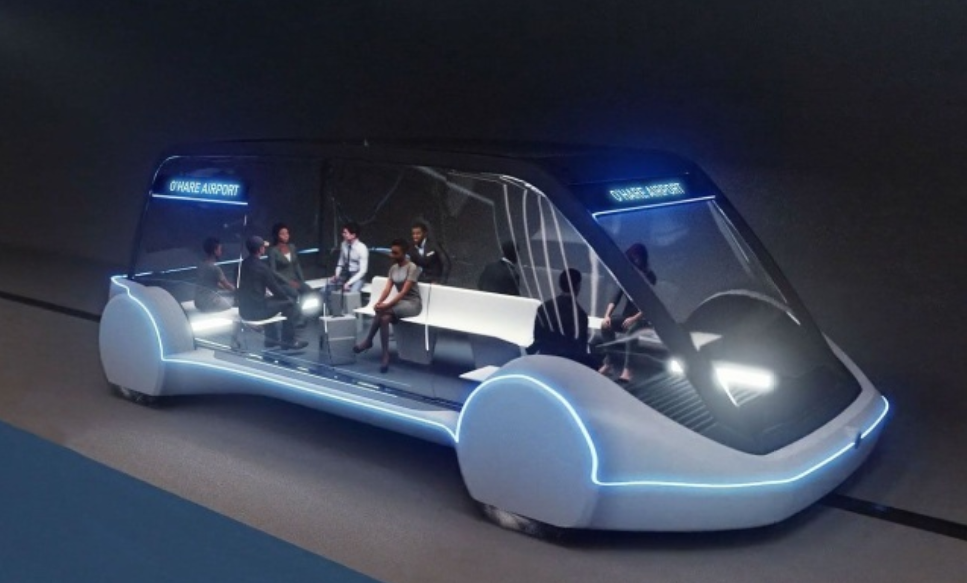