Konami, the people that brought you Metal Gear, Silent Hill, and a slew of other games, chose to enter the gaming PC hardware market. The Japanese company has announced 3 entry-level PCs that us a new ‘Arespear’ brand. The company also released 2 gaming keyboards and headphones.

The keyboards mentioned above are also Arespear branded products. You can choose from either the full size K100F or the smaller K100L keyboard. Both of these keyboards employ capacitive keys with adjustable actuation points. We don’t know much about the headphones other than they are supposed to be ‘high quality.’

Konami already has an arcade machine business, so it’s not super unusual for them to want to make the move into PC hardware. There may be some loyal fans of Konami that would buy their PC, but making such a commitment into such a crouded market is risky, for sure. You can get the new Arespear branded gear in Japan this December. These system will more than likely not be released in the United States. 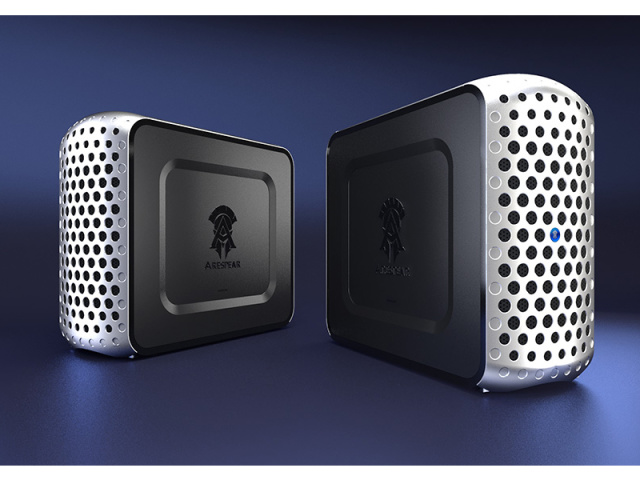