If you hold good skills in the smartphone specification and have a keen interest in the new technology smartphone than you must know that Qualcomm is doing really great with the new processor and emerging them faster. The last processor which Qualcomm released was the Snapdragon 845 which has been emerged in many of the smartphones, the best example is that it is available in the high price smartphones by Samsung, such as Samsung Galaxy S9 and S9 Plus, but we are not sure what will the new flagship Galaxy S10 will have. As the next processor was already declared by Qualcomm to emerge but not as officially. Qualcomm has officially said that it will be soon putting Snapdragon 855 but has not declared the official date from when it will be coming. 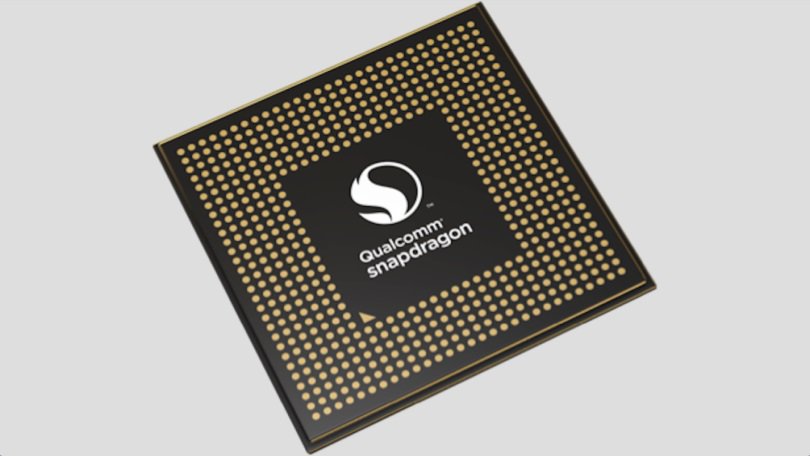 Some reports for the new Qualcomm Snapdragon 855 has already been declared that it will be based on the 7nm process node and will surely come with better performance than the earlier processor. Also, the new Snapdragon 855 will improve certain things such as, CPU, GPU, AI, power consumption, connectivity, camera and many more things which will be declared soon.

But it is the world of competition as everybody runs for the win, in the same way, Huawei has made a win in this race of bringing new technology which Qualcomm was bringing way later. Huawei has already brought a new processor, Kirin 980 which is one of the latest Kirin processors than earlier and will perform all the task with the same efficiency which Qualcomm was bringing. This new Kirin processor has a new generation of A76 architecture, with this, it also has an upgraded ARM Mali-G76 GPU and many more things which you need. From the Huawei manufacturers, we get several reports which say that Huawei has spent around $300 million for manufacturing of Kirin 980 processor which is working successfully in many of the smartphones.

As you all know that Huawei is a Chinese company which is leading good in the market, with this it also has a reputation in giving well-featured smartphone in such a mid-range. The above all have made a good name in the market for Huawei and being loved by the people as well. It really doesn’t matter with the Suffix “5” in the processor name, but if the reports have said it would be somehow concerning. But by looking to the reports we found that Kirin is already adding suffix “5” from its last many processors such as, in the 600 series it was having processor named- Kirin: 655,658,659. Also in the 900 series, it was having the suffix “5” as in the Kirin processor: 930,035 950,955. Whereas if all the processor comes with a Suffix “5” later then we can surely think that Processor Kirin 985 will also exist in some time.

Huawei has made it clear that we will be better than everybody else in having a good performance, therefore they are increasing the frequencies of CPU/GPU. Regarding others, it will also be based on 7 nm process node.

Huawei is up to its latest model of Huawei Mate 20 and Mate 20 Pro which is tremendously a superb model by Huawei with a fast processor and a good speed. But what if it will get a SIM lock?

Below are the certain way by how you can unlock the SIM: 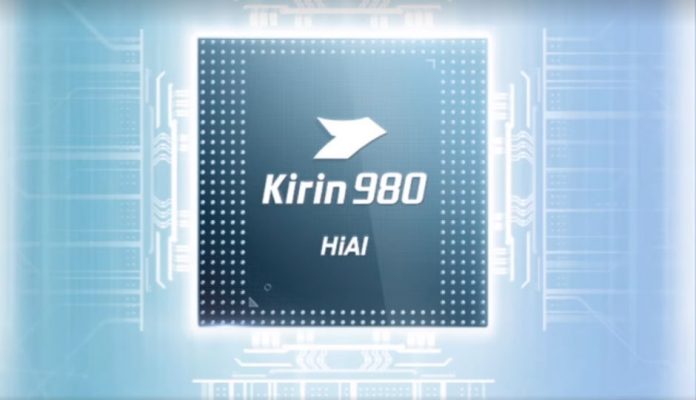