In January, 2010, the Unmanned K-MAX helicopter demonstrated autonomous and remote control flight over both line-of-sight and satellite-based beyond line-of-sight data link. The unmanned aerial system (UAS) is a hard worker, lifting its own weight at sea level, reaching the highest altitude of any other unmanned helicopter, and carrying twice the weight of any other unmanned helicopter. And with its unique four hook carousel, the aircraft can deliver loads to different locations during the same sortie with pinpoint accuracy. 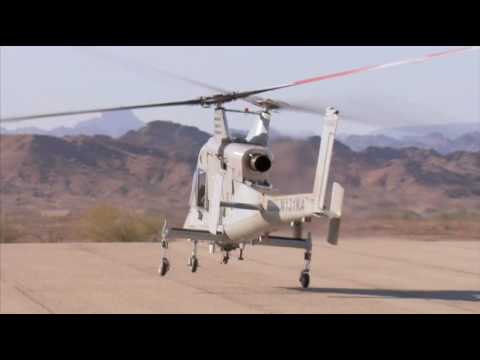