This video was created from images taken by SELENE during its final month of operation – June 2009.

SELENE (/ˈsɛlᵻniː/; Selenological and Engineering Explorer), better known in Japan by its nickname Kaguya (かぐや?), was the second Japanese lunar orbiter spacecraft following the Hiten probe.[1] Produced by the Institute of Space and Astronautical Science (ISAS) and the National Space Development Agency (NASDA), the spacecraft was launched on September 14, 2007. After successfully orbiting the Moon for a year and eight months, the main orbiter was instructed to impact on the lunar surface near the crater Gill on June 10, 2009.[2] 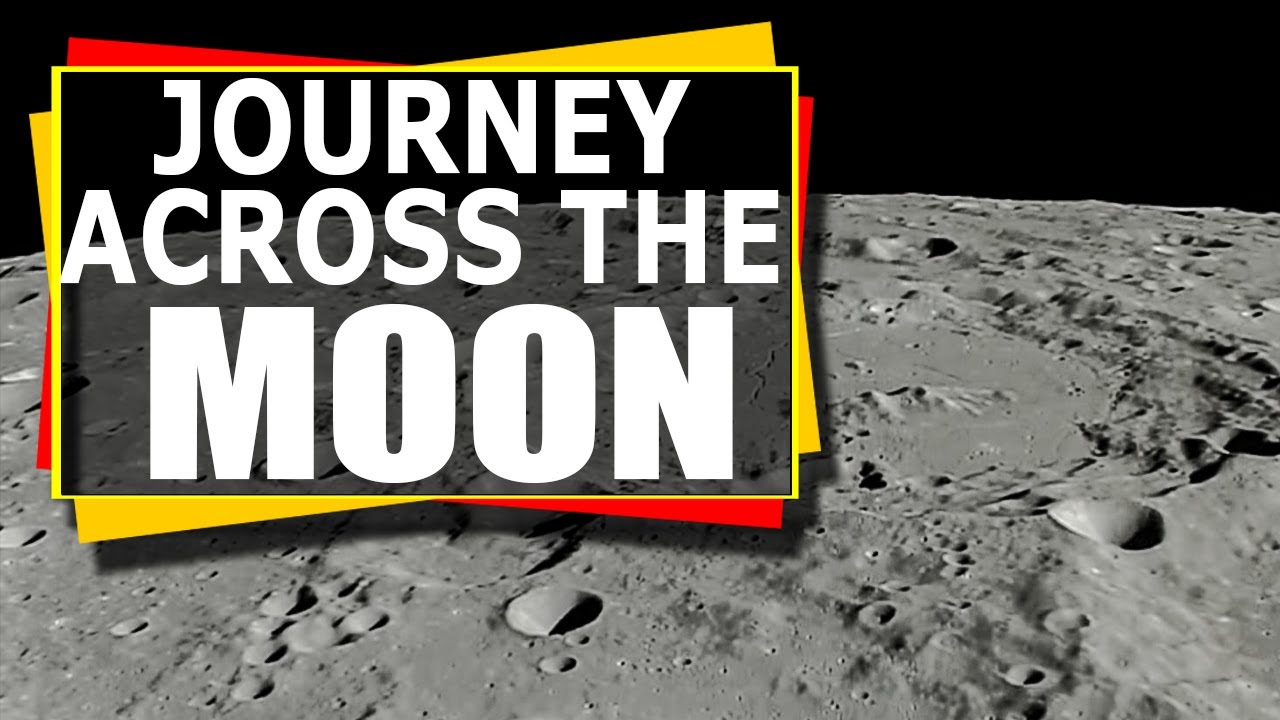