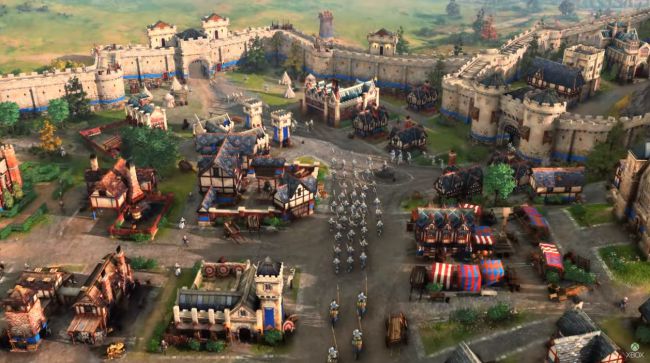 About the game: Age of Empires 4

The game is related to a war between British and Mongol armies, as said by the Game trader while sitting down with Adam Isgreen. Adam Isgreen is the creative director of the game and the Age of Empire franchise. The reporters who were present there asked him about the late release of the game as the game was introduced two years before only. Green was happy to answer all the questions of the reporters. He answered all the questions and said that they had decided to release the game long-time back, but there were checking with every detail carefully as the trailer has been captured from an early pre-alpha build.

Isgreen said that they wanted to show more, which made them move forward and start to show more. He added that there is a whole bunch of things that they have not revealed till now, but the users will be able to find it easily in the future. The Age of Empire franchise did not disclose the date of the release till now. The game is also expected to release at the end of 2022. The company is also coming with many updates to make the game more exciting by resolving small problems.

The game ‘Age of Empire 4’ was developed in a new engine for PC. To make the game the best game ever, the developer Relic Entertainment and World’s Edge are still working in the current period. The numerous partners of the studios are working together to ensure the series become worth remembering.