Since its release the iPad Pro has been showered with praise for its power and design. iPad Pro is a great tablet that is powerful and versatile. In 2018, Apple set out to recapture the thrill and the surprise of all those years ago that marked the release of the first iPad with the iPad Pro; and they most definitely succeeded.

As always Apple has raised the bar for tablets, blurring the line between a laptop and a tablet with a product similar in both functionality and power. The iPad Pro comes with various accessories and software that allow you to use the tablet as a laptop as well.

However, in the same year, just months apart, came a competitor that would challenge the iPad Pro in functionality and design. The Google Pixel slate was one of the few tablets at the time that rose to the challenge, but which product offers the better experience?

Apple has had a very dominant run in the tablet market, with the closest being the Samsung lineup of tablets. While Samsung did prove to be a worthy contender, it still did not live up to the sheer power and versatility of the iPad.

Moreover, this seems to remain the case with Google missing the mark on many fronts. Not only was the user interface incredibly laggy and slow, but it was also an inferior experience as compared to the iPad Pro. Credit where credit is due though, as the Google Pixel Slate actually had a better laptop experience than the iPad pro. Nevertheless, this better experience was adversely affected by its inferior speed and technology.

To put it simply, the iPad Pro will most likely stay the most definitive choice for tablets until Google releases the Google Pixel Slate with better Intel cores and a much faster user interface. 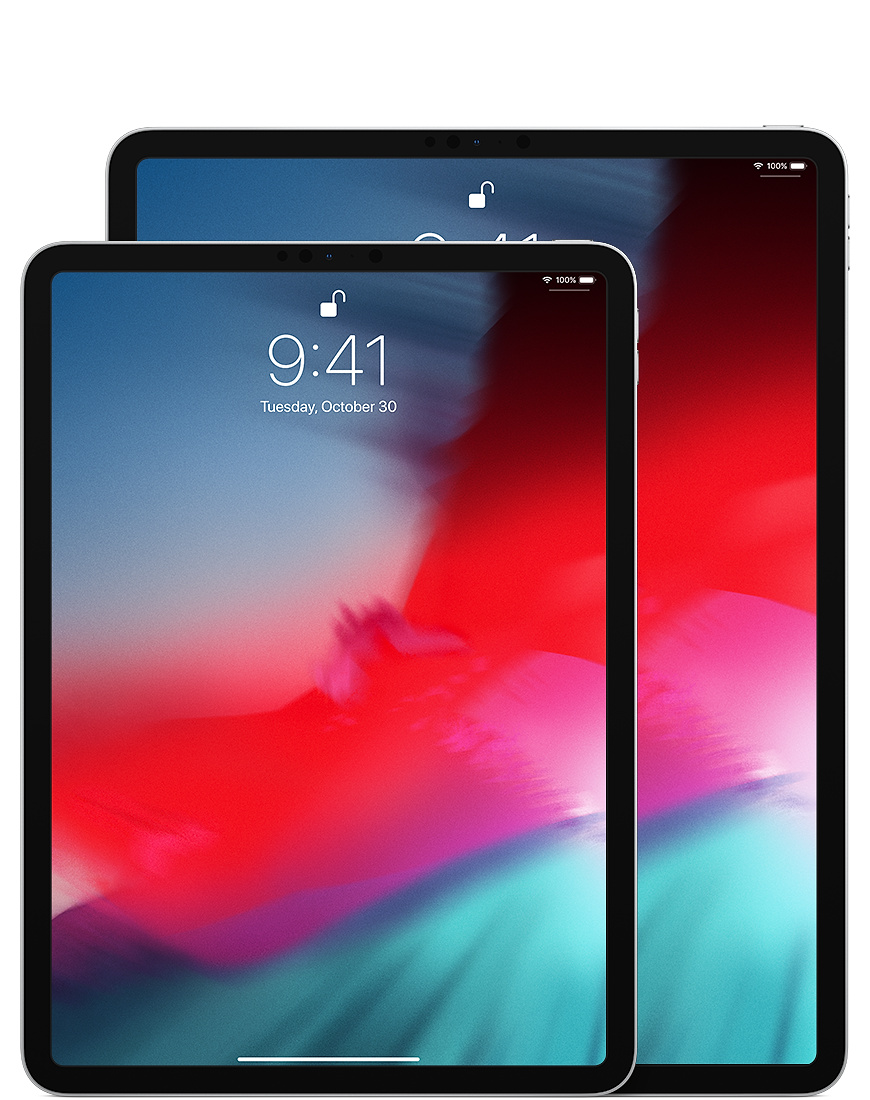