iPhone SE is going to be a boom between all iPhone lovers because the iPhone is going to give us a delightful surprise. All those who are still using an older version and high pricing devices like iPhone 6, which is unable to run iOS 13 can update them with a better and fit to the pocket phone. 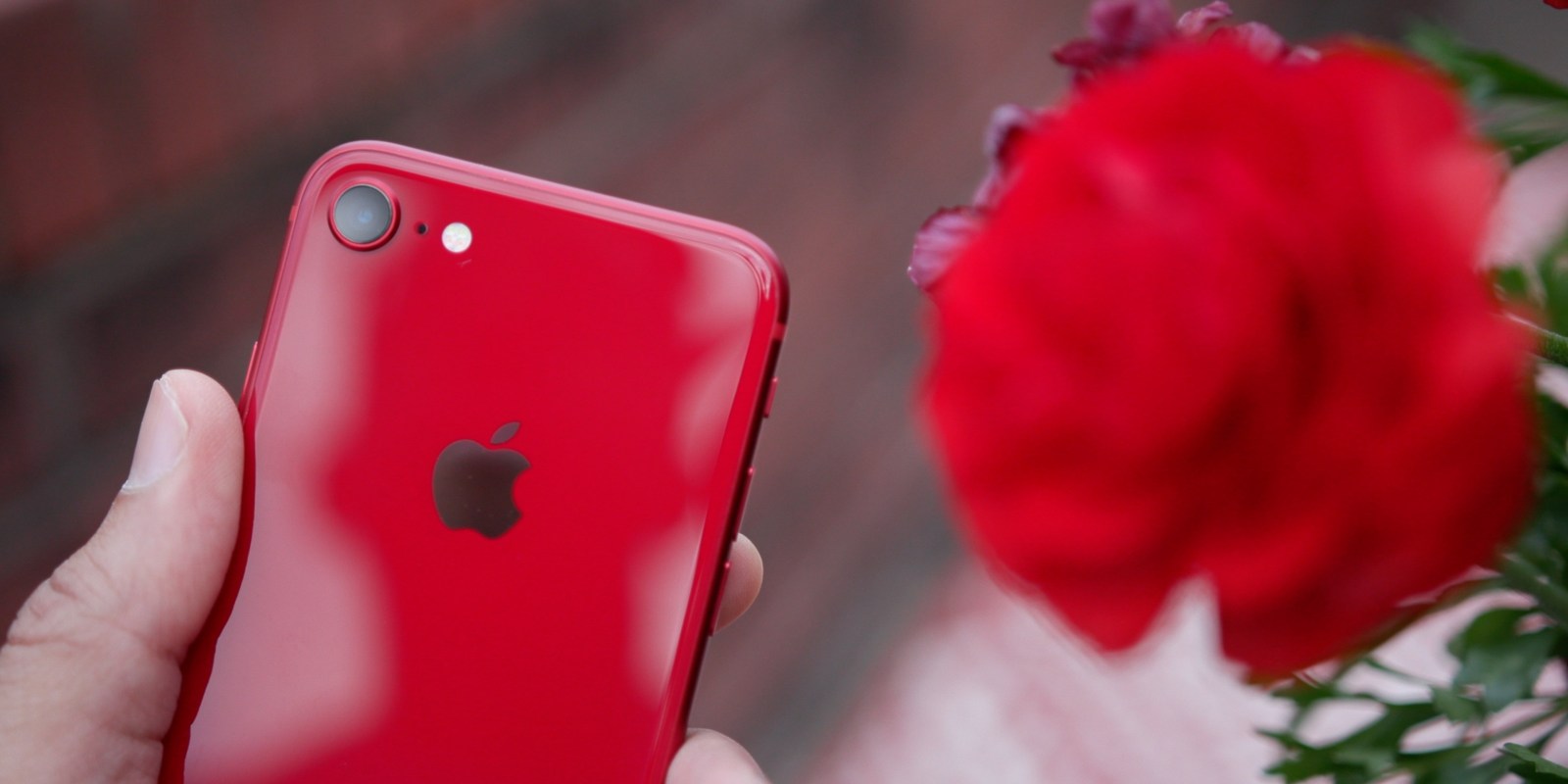 In 2016 first iPhone SE came to the market and carried on with some modification in form iPhone 6s and iPhone 7 updated version of iPhone 5-era.
As per the rumor, Apple is also working on some new and different strategies and offering some unique specifications at low prices.

As per Apple Analyst Ming-Chi Kuo, the iPhone SE is coming with Face ID authentication, a 4.7-inch bezel display with the home button on it, similar to the design of the iPhone 8. In the process of low cost, it has a single-lens rear camera, but it will be able to capture portrait mode with the help of some software.
I-Phone SE will come in various colours like space grey, red, silver, etc. The red colour is more remarkable in all. But Apple isn’t trying to renew the circle in iPhone SE2 because the design is going the same with the popularity of iPhone 6, iPhone 7 and iPhone 8.

The new iPhone SE is going to be much powerful as nowadays iPhones, it is working on highly performative Processor Apple’s A13 which is latest and also used in iPhone 11 and 11 pro and Ram of 3GB.
It’s also in the rumours that SE will support both Face ID and Touch ID, but it’s likely to be unexpected. But maybe it will only help Touch ID.
iPhone is working on the users who are still using iPhone 6 with iPhone SE, and it’s a highly powerful technology, specifications, and Processor.

As per Kuo iPhone SE 2 is going to be available in the market with the same price as the original iPhone SE, but with four times as much storage which is likely to be $399 entry-level price for 64GB of storage, which is better than its older version at 2016 coz that was available only in 16GB of storage. More likely iPhone 8 is going to out from the market because iPhone SE is taking its place with high specialization and processors. It is expecting that iPhone SE2 will release in the first quarter in 2020.

We can’t say whether Apple will name this device the iPhone SE 2, iPhone 9, or something completely different.
Wrap up
Apple is focusing on those users who were still using the iPhone 6 and 6 plus because iOS 13 does not support the iPhone 6 series and which causes users are unable to access some of Apple’s latest specifications. that’s why Apple is launching iPhone SE with high specifications why is going to increase Apple’s subscription