iPhone owners have always been the center of attraction. From the grand launch to the exciting range of features, every aspect of the event is met with pomp and show. However, the same did not apply for the IOS 13. According to some, the choice was chaotic, and with the latest releases, IOS 13.2 owners have been crying for the bugs. 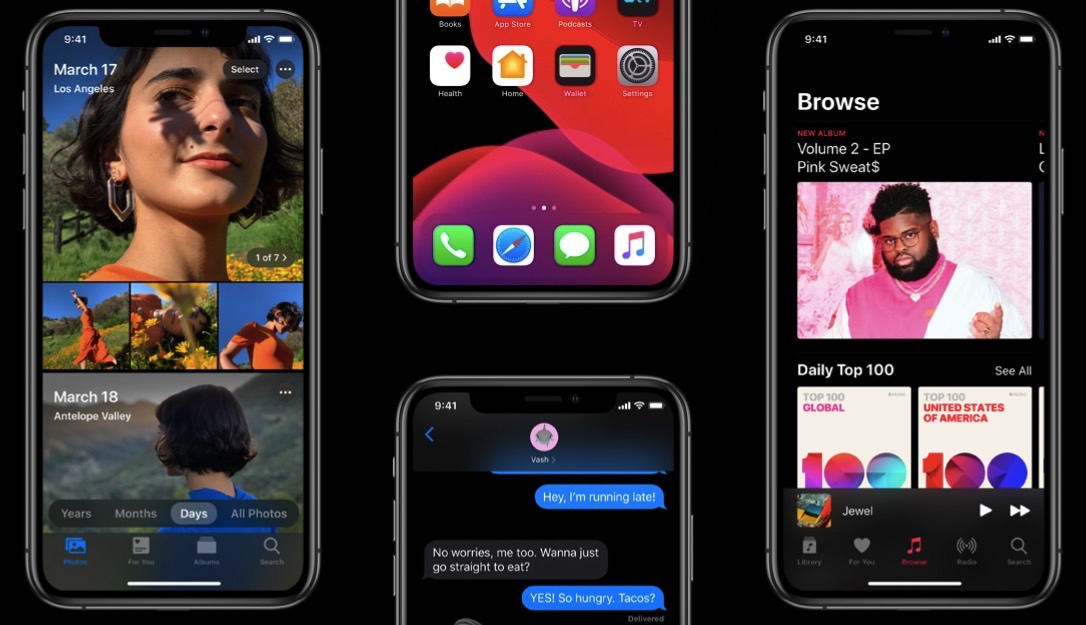 As per the initial interactions, iPhone owners have been facing a series of challenges after they updated their phones. The users complained of poor memory management and the aggressive method used by the system to kill the background process.

Understanding the Scene Inside Out

MacRumors, a leading tech portal, came with a forum and collected the issues the users have been facing. While the sudden closing of Google Calendar or Weather App won’t be an issue, a lot of users complained that they could not resume their YouTube videos from the same point after they switched back to the application.

On the other hand, a vast number of people also reported that they were losing their saved emails and drafts. These issues have created massive unrest among all the users across the globe.

For the time being, Apple has neither issued any statement nor acknowledged the same. The developers hope that it is just a minor flaw and should be fixed as soon as possible. Apple is expected to release an update as quickly as possible. Losing track of a well-written document or the progress of a YouTube video or a game is acceptable. But a vast majority of users have been facing severe challenges regarding the drafted emails.

The company is expected to make some advancements as soon as possible and take a series of steps to help the affected ones. Until then, the users are expected to see several challenges with their iPhones.