Apple just sent out invites for its October 13th iPhone event. It will take place at 10AM PST (Pacific Standard Time). This years catchphrase is ‘Hi, Speed.’

Cupertino will more than likely showcase several new devices other than the iPhone in the event next week. There is a high chance we will see two different versions of the iPhone 12 Pro, This holds true for the standard iPhone 12 as well. So, expect four new iPhones this year. That would make 2020 the year that Apple released the most brand new iPhones at once.

iPhone 12 will have multiple versions

In an unexpected move, Apple seems to be making its iPhones much more physically diverse than ever before. The smallest variant that will be announced next week is more than likely a 5.4-inch iPhone 12. As far as size goes, this device will be positioned between the OG iPhone SE and the current one that was released this year. At the other end of the spectrum, Apple is expected to reveal the largest phone the company has ever made, a 6.7-inch version of its iPhone 12 Pro.

Its whats on the inside that counts

Although there is expected to be a lot of new aesthetics this year, what’s really important is what’s under the hood. The iPhone 12 series is going to use the A14 Bionic, Apple’s latest mobile SoC (System on Chip). The A14 bionic is similar in performance to the chip Apple used in the last-generation iPad Air, which was a fast chip.

We still don’t know, however, how this new CPU compares to the ultra-fast A13s. We are hoping that Apple has some power efficiency tricks up its sleeve. With 5G looming around the corner, power efficiency is critical. Unofficial reports are surfacing that seem to suggest that all iPhones going forward will support 5G is some form or another. The faster mmWave 5G, however, is probably going to be limited to just the highest end iPhone 12 variant.

Apple announced that it was switching from Intel’s x86 CPUs in favor of an in-house ARM processor. We are expecting to see the company launch the first first ARM-based Mac this year. There are just a few months left in 2020, so chances are, we will see this new mac soon. 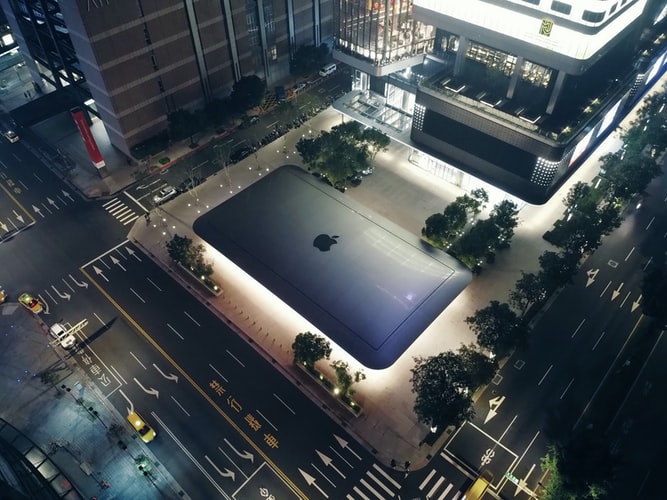