Apple event held at Cupertino, California on last Tuesday made every Apple lover fall for it. iPhone 11 series is the most efficient smartphone that has been launched by Ap[ple till yet. They announced 3 series iPhone 11, iPhone11 Pro, and iPhone 11 Pro Max. All of the smartphones having unique qualities. With the iPhone series, they also launched Apple Watch Series 5, iPad OS, and Apple TV+.

The topmost competitor of Apple till yet is Samsung which has launched Note 10, Note 10 Plus and Note 10 5G. The sales of the iPhone are going to fall by 12% as per the market competitors. 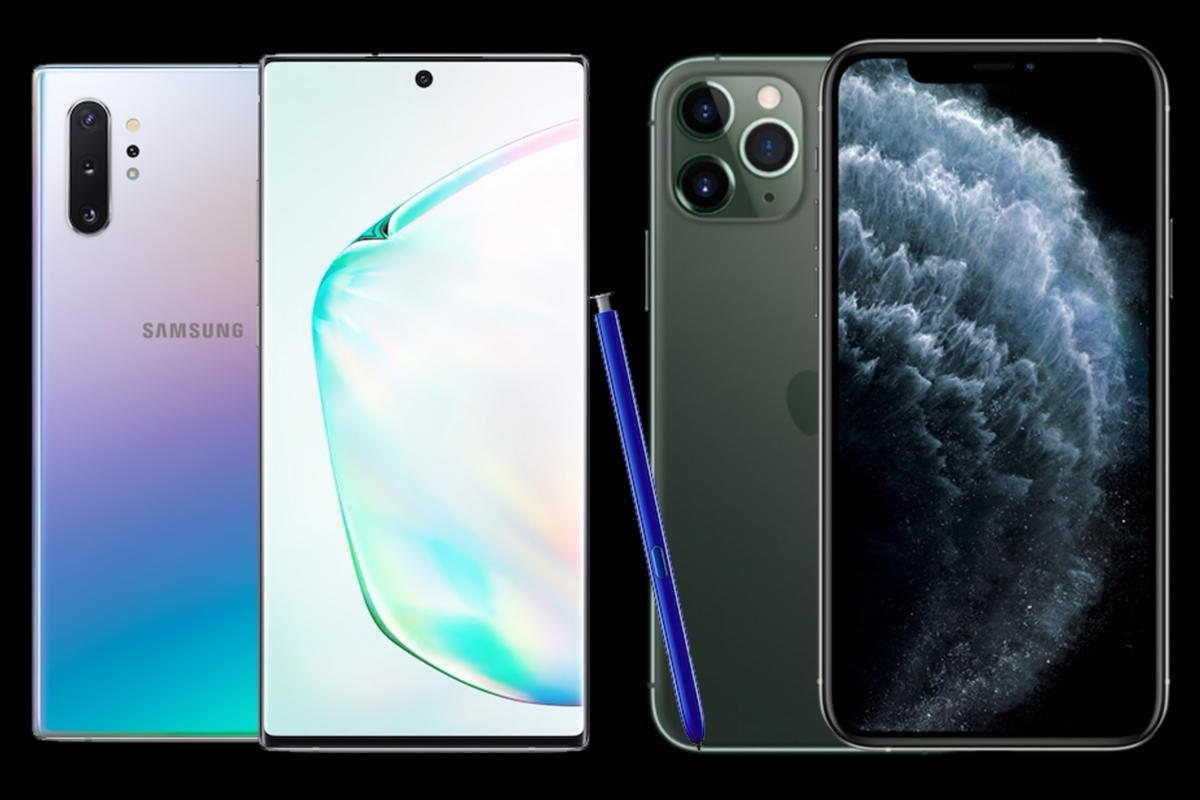 The front-facing camera in iPhone 11 Pro series has 12-megapixel with Face ID whereas Samsung Galaxy have 10-megapixel and Google Pixel 3XL has 8-megapixel(standard), 8-megapixel(wide).

Battery backup of iPhone 11 series is 4 hours longer than iPhone XS that will be 18 hours with video playback contrarily Samsung Galaxy S10 and Galaxy Note 10 has 3,400-3,500 mAh battery backup. Same as Google Pixel 3XL also have the same battery backup of 3,430 mAh.

After reading all the above feature do you still think that Apple is still upgrading or its lacking behind from its competitors?