Another Alder Lake-S CPU was benchmarked using Geekbench. Before now, we have seen some users benchmark Alder Lake-S processors that have hybrid configurations similar to Intel’s Lakefield architecture using Intel’s Foveros packaging. This benchmark, however, is an 8 core, 16-thread CPU.

This newly benchmarked Alder Lake-S CPU has ‘Golden Cove’ cores that are built on Intel’s aging 10 nm process. So, the processor has only big cores, rather than the ARM-inspired big.LITTLE arrangement seen in Alder Lake-S.

Also, the Geekbench listing shows that Intel has chosen to use the LGA 1700 socket for Alder Lake-S. It also shows that DDR5 RAM was used in the setup.

The listing shows that the CPU has a whopping 30 MB of L3 cache. That is quite a bit of on-CPU memory, folks.

Intel is expected to release its Alder Lake-S platform sometime in the last quarter of this year. The CPU pioneer is going to market these Alder Lake-S chips as its 12th CPU generation.

If you are interested, you can pick up an Intel Core i7-9700K on Amazon. 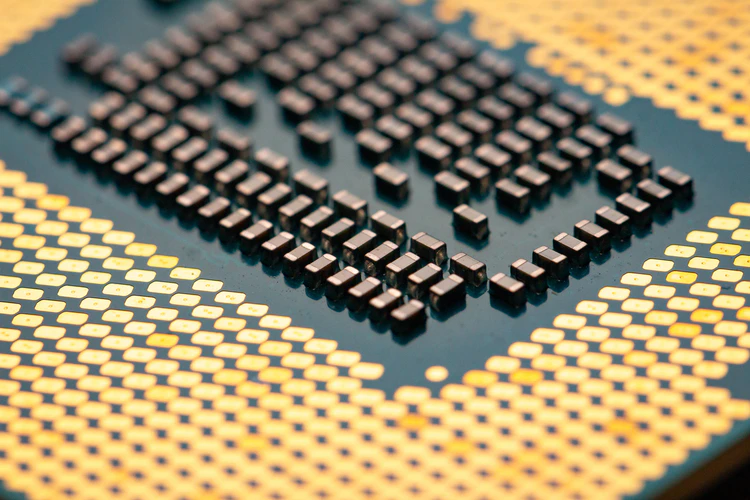