COVID-19 is (still) at it, again. The Intellivision Amico unfortunately isn’t going to make it to its planned October 2020 release. During a livestream, Tommy Tallarico, Intellivision’s CEO, announced the delay. I’m sure you saw this coming, seeing as pretty much anything with a due date is getting rescheduled because of the pandemic. Well, almost everything, because Tesla delivered cars on time this quarter despite the ongoing coronavirus situation. ‘The impact on our company has been dramatic. The reality is that every single aspect of this process has been affected.’

Tallarico continued by explaining that if they had hipped the Amico at its scheduled time, quality and features would have suffered. To help ease the pain of waiting, the company is going to release a special ‘founders edition’ version to early supporters on April 3rd, 2021, and expect the rest of us to be able to get one by a few weeks later.

Intellivision also exhibited some of the Amico’s release titles. Launch titles will include licensed games from Sesame Street, Mattel, and Major League Baseball.

The Amico is not alone in getting delayed during the ongoing COVID-19 pandemic. At the outset of the current global condition, Konami’s TurboGrafx-16 also missed its release date, which was supposed to be March 19th. The TurboGrafx-16 reboot did eventually make it state-side in late May, though. Tallarico alluded to that if the pandemic improves, the Amico could show up earlier. 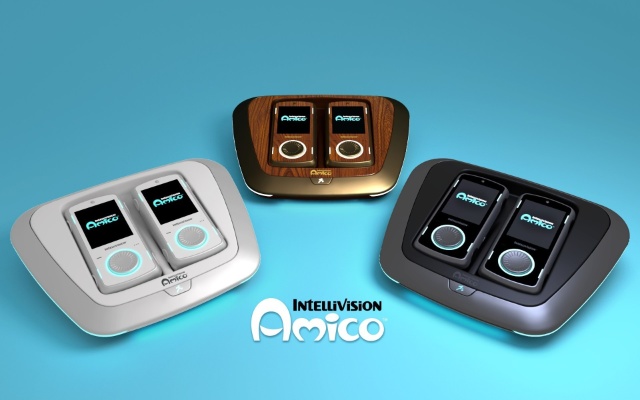