Intel has now tipped off about the internet about the 9th generation core CPUs. As per the Computerbase, it is now a dead thread in the Chinese forum Coolaler which has contained the specifications about the rumoured new Core i9-9900K chips, Core i7- 9700K and Core i5-9600K chips. As per a German site Golem.de, it claims that it has obtained the information that these two high-end models will be using the solder instead of thermal pads which is under heat spreaders. 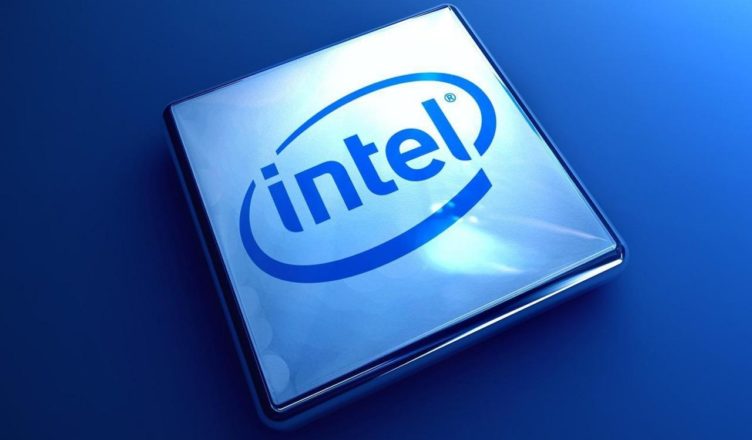 These are said to be the two unannounced CPUs in the next generation about the Intel Processors that may have seeped out into the web. The company is now bringing the two i9-9900K along with i7-9700K to 8 cores. Thei9-9900K will clock to about 5 GHz on the two of the cores which is up to 4.7GHz. The Intel K series processors are said to be unlocked versions which can be overclocked.

The i7-9700K processors will be able to boost around 4.9GHz on a single core or about 4.6GHz on all cores. The main difference is the i7 has to drop hyperthreading, which is the technology which gives you about eight threads on a quad-core processor. At about four cores, the most common popular optimisation for the software is the i7-9700K boosts to about 4.7GHz. For i9-9900K it can able to boost to about 4.8GHz. The gap which is in between the two processors is not able to be massive for the tasks as they don’t take advantage of the hyperthreading.

This Core i9-9900K have got some of the particular resemblances to a BFG which comes with a 4.7GHz all turbo clock. The specifications which are present are said to be at least reasonable for the Core i7-9700K, six cores, 12 threads along with 4.7 GHz single core turbo speed. This oddball chip which is present in the purported lineup looks to be Core i7-9700K. This new CPU will able to break the boost the eight cores, but there will be no Hyper-Threading support. This will come along with the reduced cache which will have the slight slower clocks which are compared to the Core i9-9900K.

There is a rumour that the company will be using the soldered integrated heat spreader (IHS) for the Core i7-9700K along with i9-9900K. The company has not used this in the desktop Core-series chips since seven years ago. It will help in improving the rumoured chips thermals which could be overclocking potential along with the need for the delidding looking for the extra clock jolt.