Drones that resemble insects are coming closer to reality. Teams of researchers from MIT and Harvard have come up with tiny insect-structured drones that can move around in some really tight spaces and can withstand some tremendous forces. The big shift here is the use of an actuation system that can flap wings while surviving high levels of physical stress.

Until now, drone manufacturers that have wanted to make robots this small have had to try to make motorless drones. This is because motors lose their effectiveness at small scales. So they usually depend on piezoelectric-based ceramic actuators that are very rigid. The new drones, however, make use of soft actuators made from rubber cylinders that are clad with carbon nanotubes. When these nanotubes are exposed to electricity, they stretch and contract the rubber. This technique is able to flap the drones’ almost 500 times a second.

This combination actually ends up working quite well. The drones are on the ‘centimeter-scale’ and can fit in between tight spaces and they can survive some collisions. They can also do including flips if they have to. These tiny robots weigh around as much as a bumblebee does. That comes to about 0.02 ounces.

Remember, these are not battery operated devices. These insect-like drones tethered to power supplies, so these things are a long way from seeing any kind of practical use-case.

If scientists (and battery engineers) can solve those problems, the impact would be rather significant. Kevin Yufeng Chen, an MIT Assistant Professor, envisions tiny drones that will be able to crawl inside machinery to inspect it. Effectively, little robots would be able to get into all kinds of places that conventional drones just can’t get to. 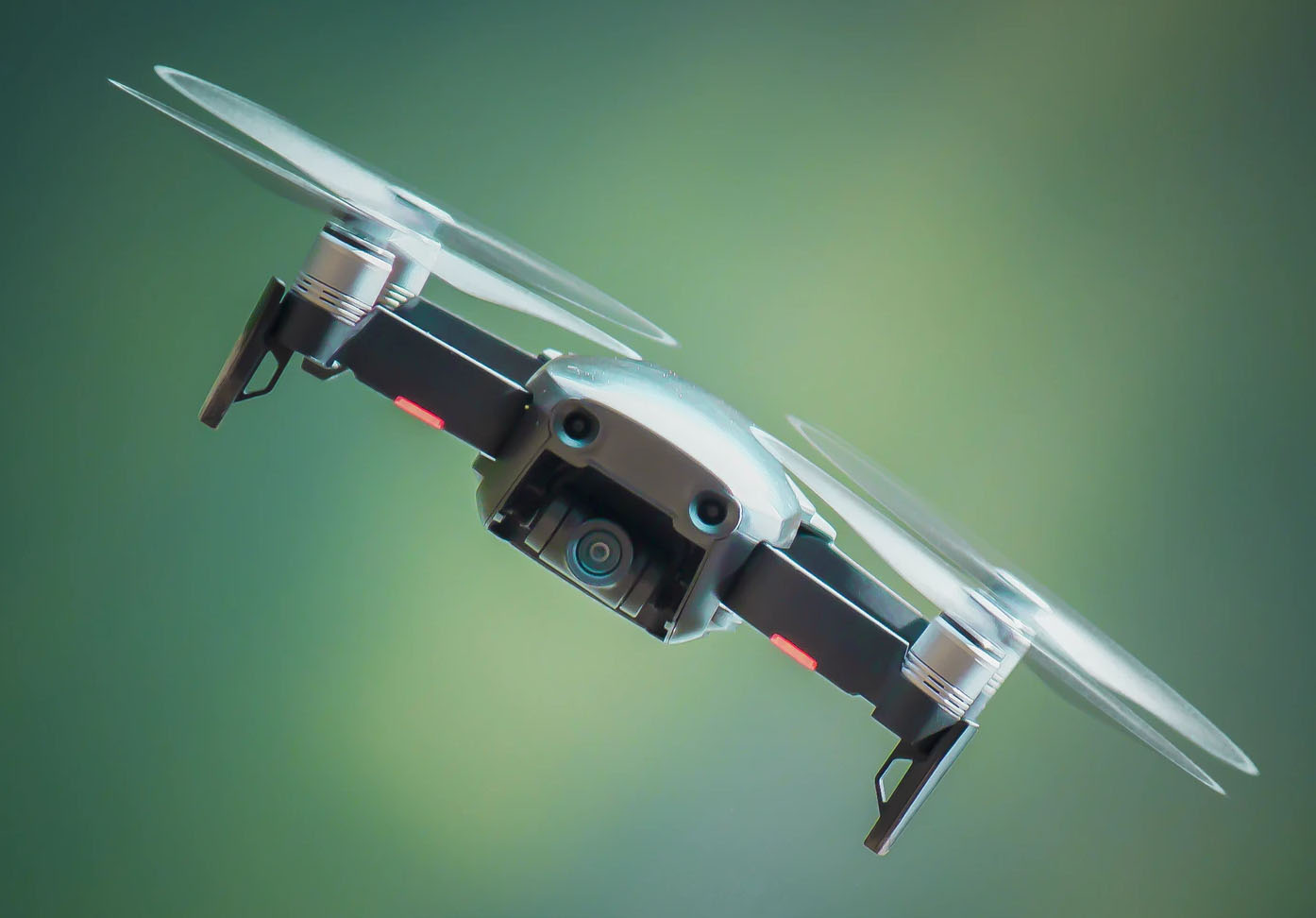