If reports are believed to be true, then there’s an Indian symbol that is apparently creating havoc on iPhone devices. As noted by PC Mag, a new IOS bug – which involves the use of a Telugu symbol – is causing the iPhone device to crash upon usage. “IOS 11 will struggle to render it whenever the symbol is placed into a text field. Apps that try to do so will freeze and shut down,” the PC Mag report reads. 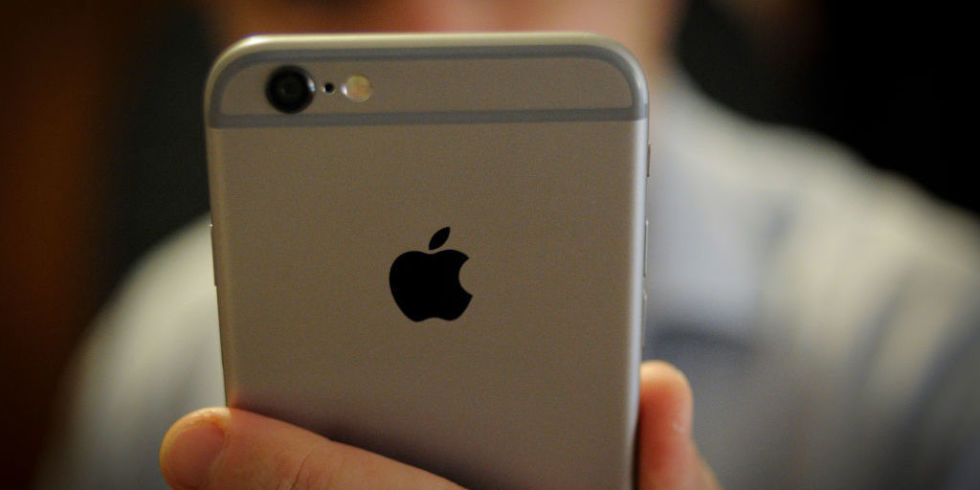 The problem is not limited to the usage of the Indian symbol. It turns out; the problem gets worse when any chat or email app is involved. The device is found to crash immediately when the messages are received. The IOS notification bar even fails to process them any further in many cases.

This particular halt leads the entire system to stop and reload, which ends up taking a lot of time. As mentioned previously, the use of the Telugu symbol can efficiently disable any chat or email app that tries to fetch them, which includes Facebook Messenger, WhatsApp, Snapchat or any other. Expert engineers from software making company Aloha Browser flagged Apple regarding the bug earlier this week. The symbol is two Telugu characters, which just mean the word, ‘sign.’

“The error itself is caused when the default San Francisco font across Apple devices tries to render the Telugu characters,” Aloha Browser said in a tweet. It doesn’t appear like IOS is the only device which is affected by the problem. The bug can also be reproduced on macOS High Sierra (version 10.13).

The problem seems to persist on newer versions of tvOS as well as watchOS. Strangely enough, the problem does not occur when typed on an internet browser, unless you try to paste into a text field. Apple says it’s also working on a fix that should be arriving soon. Beta versions of iOS, macOS, watchOS, and tvOS are free of the flaw. 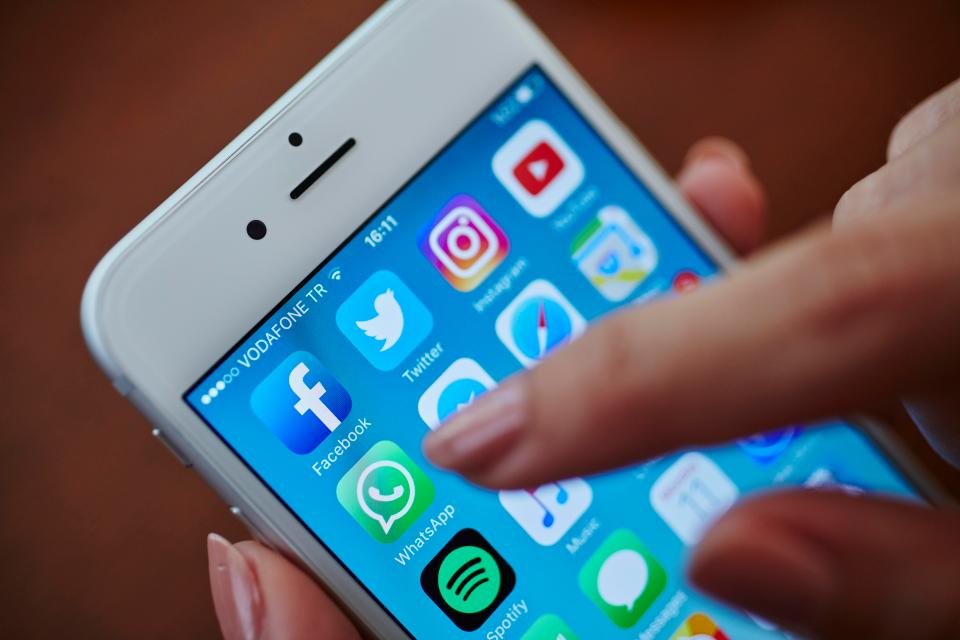