On Tuesday, it has been seen that Huawei has been caught optimizing with some of the top smartphones in order to over-perform on the benchmark tests. As per AnandTech, they have discovered that Huawei’s P20 which had been programmed in order to maximize the performance which is running on 3DMark.

3DMark is a popular benchmarking app which has issued a statement about this incident. The company who is behind the 3DMark said that it had already confirmed about the findings and will soon delist the P20 along with other three Huawei phones that have got the similar behaviour along with the benchmark leaderboards. 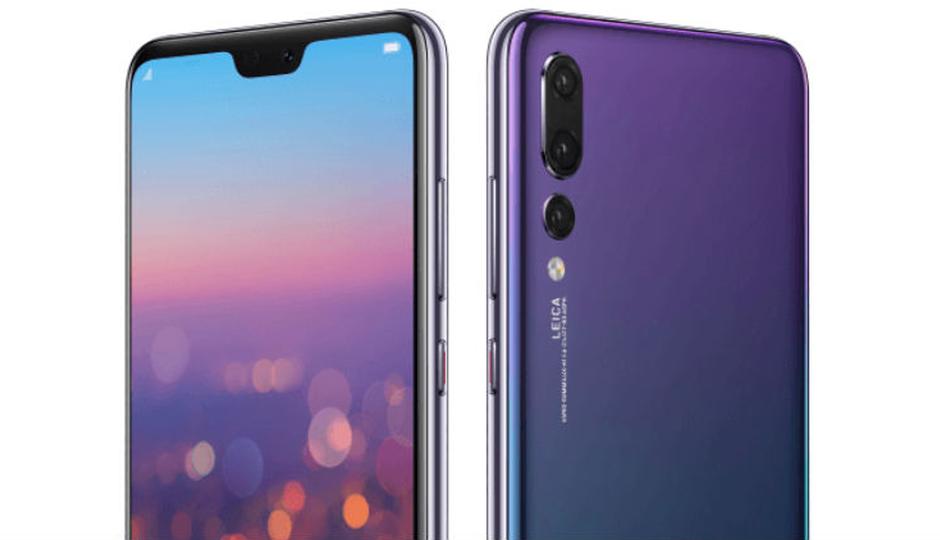 The delisted phones of the company are P20, P20 Pro, Honor Play and Nova 3. As per a statement which was issued by the company in which it said that the delisted smartphones are designed in such a way that it can adjust the performance which is based on the app that is running.

As per the reports, UL Benchmarks, the company who is responsible for the popular mobile as well as desktop benchmarking software like 3DMark, VRMark and PCMark has released a statement which is about the delisting of the Huawei phones. The statement said that the phone ran on own tests which have confirmed by AnandTech’s results which had got delisted the phones. They have found a UL which have confirmed about the incorporated hidden performance mode which is into the handsets. They can only be activated when the devices are recognized as the 3DMark app which is being run. This has got the capability of bypassing the phone’s typical restrictions which is on battery use as well as the heat levels of the phone so that it can draw the power as much as possible.

When UL has compared with the public version of 3DMark which are on the handsets along with the own private benchmarks. They found out that the performance mode has boosted with the handsets which have got the scores up to 47 per cent. The existence of this all high-performance modes on the phones is not cheating but UL’s benchmark rules state has got with the modes that are disabled when they run with the benchmark.

Currently, Huawei has responded to the UL’s findings which is by stating or by planning to provide the users who have got the access to the Performance Mode so that they can use the maximum power of the device that they usually need