As per the recent leaks, it shows that the Huawei is going to offer some mid-range smartphones, the Mate 20 Lite is one of it. This new smartphone will be accompanied by other two premium smartphones which will be released later this year. These two smartphones are Huawei Mate 20 as well as Mate 20 pro. 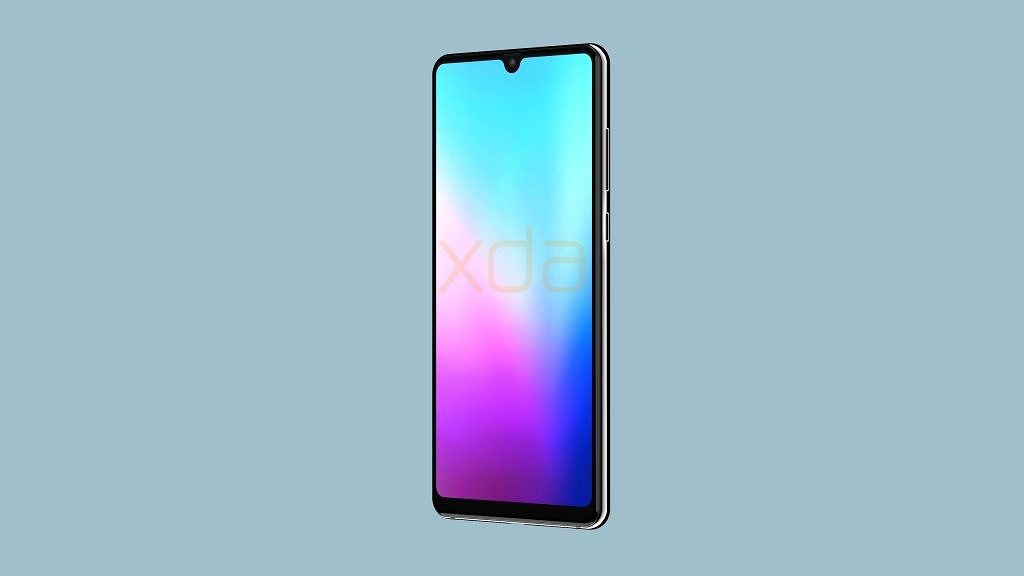 If you got to Google and searched Giztop Huawei Mate 20, then you can able to see the site in which it shows about the Mate 20 along with all specifications.  It shows that the smartphone will be powered by the Huawei’s homegrown Kirin 980 which is listed alongside the choice of the 6GB or 8GB RAM. These smartphones will be available to the users in two storage variants which are a 128GB memory and the second is the 256 GB storage. The phone will have a microSD card slot in which you can expand the memory by 256 GB.

When it comes to the camera department of the Mate 20 will be having a triple camera setup. It will have a 40 MP primary sensor which is come with a 20 MP front which will sit within the display notch. The 20 MP camera will have the ability to unlock the phone with the face scanning.  The leaks suggest that the sale of the Huawei Mate 20 may go for the sale in October. Till now no official announcement has been done, but a formal announcement may take place in September. The estimated price of the phone is around $999.

Apart from this all, it is also rumoured that it will get a new aspect ratio with a larger screen which will include a large battery that will allow competing against Galaxy Note 9. It will also have a new display which will have a fingerprint scanner present underneath the screen.  At last, this all are listed as per the leaks so that nothing can be confirmed till some official announcement from the company. 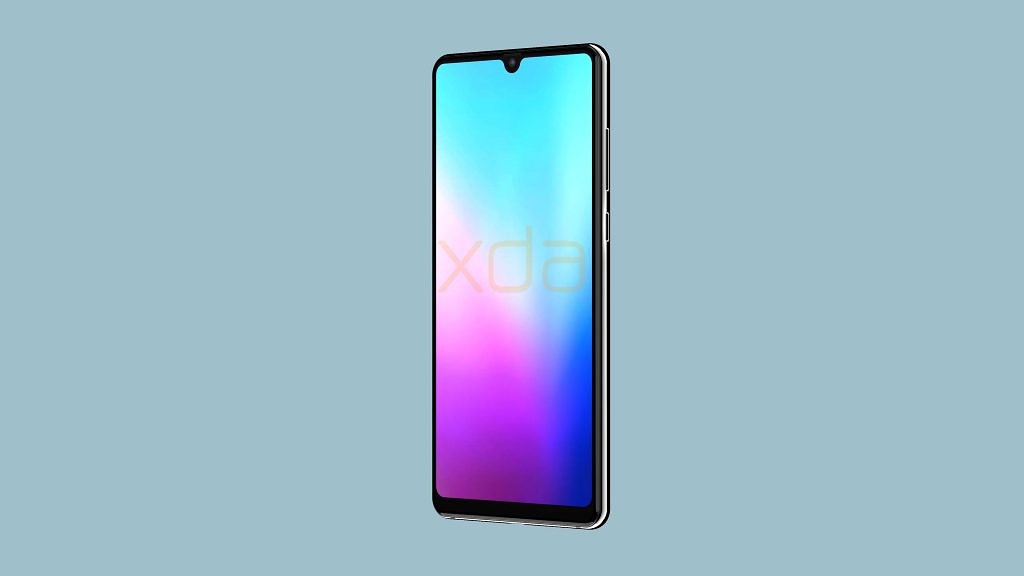