The leading tech brand, Huawei has recently revealed the Honor 10 GT, which is the flagship Smartphone with 8GB of RAM on Monday. The variant is a performance-focused one, and the phone is going to feature the new GPU turbo technology. According to a Huawei spokesperson, the latest GPU Turbo technology that is used in the latest phone is now available in beta mode on Honor 10 that will improve the performance by 60%, and at the same time, it will also reduce the charge consumption by 30%. 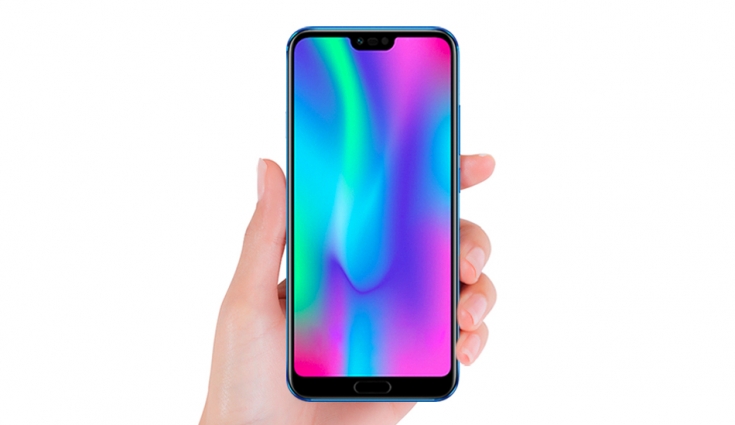 The latest edition of the Smartphone is also going to sport a tripod-free Night Mode update, and along with that, other specifications and designing of the Smartphone have remained the same as that of its previous model. The Honor 10 that was launched in May of this year that only has 4GB or 6GB of RAM.

According to the reports from the company executives, the announcement of the GPU Turbo technology is made available on Honor 10 by August 2018 in the countries of the Middle East along with Asia Pacific, India, and Europe. In China, the technology is said to be on sale by 15th of July 2018. The Night mode of the phone also known as the AIS is also going to be made available to the predecessor models by July 12 in the closed beta versions.

The cost of the Honor 10 GT has not been revealed yet, but if you trust the reports, you can expect it to hike a little more than that of the Honor 10 that costs Rs. 32, 999 in India. The Smartphone will come with featured specifications of EMUI 8.1 operating system along with an Android 8.1 Oreo. The aspect ratio of the Smartphone will be 19:9 and will support 5.84 inches full HD+Full View display. The RAM will be 8GB and 128 GB internal storage that will power the battery capacity of 3400mAh.

When you talk about the optics, the Smartphone has “AI Camera setup” that consists of a 24-megapixel primary sensor and 16-MP sensor with an aperture of f/1.8, PDAF, and a photography mode of AI. The front camera of the Smartphone incorporates a 24MP sensor and a 1.8-micron pixel camera for excellent selfies and video calling as well.

If you have been planning to switch over to Honor Smartphones from the old handsets, it is the best time that you decide to look at the feature-rich Honor 10 GT Smartphone that will be launched in August 2018. So far, the Smartphone has managed to impress the customers and readers with its images and specifications, and users can’t wait to put their hands on the phone after it gets launched the next month.

The pricing might be a problem for some, but the price is worth paying if you have advanced technology and features in your phone to help you with your daily work both personal and professional. 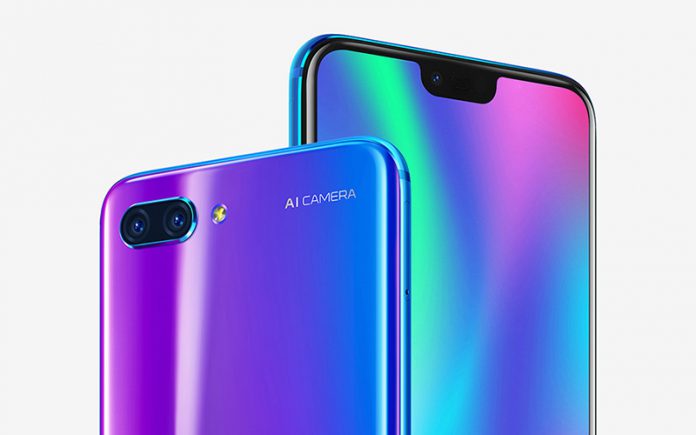