Chinese technology giant Huawei earlier this week confirmed that their upcoming P20 Pro smartphone would carry three main rear cameras. With this, the device becomes world’s first triple back camera system with support for Artificial Intelligence (AI) technology. Thanks to the latter, users will have an easy time capturing pictures. 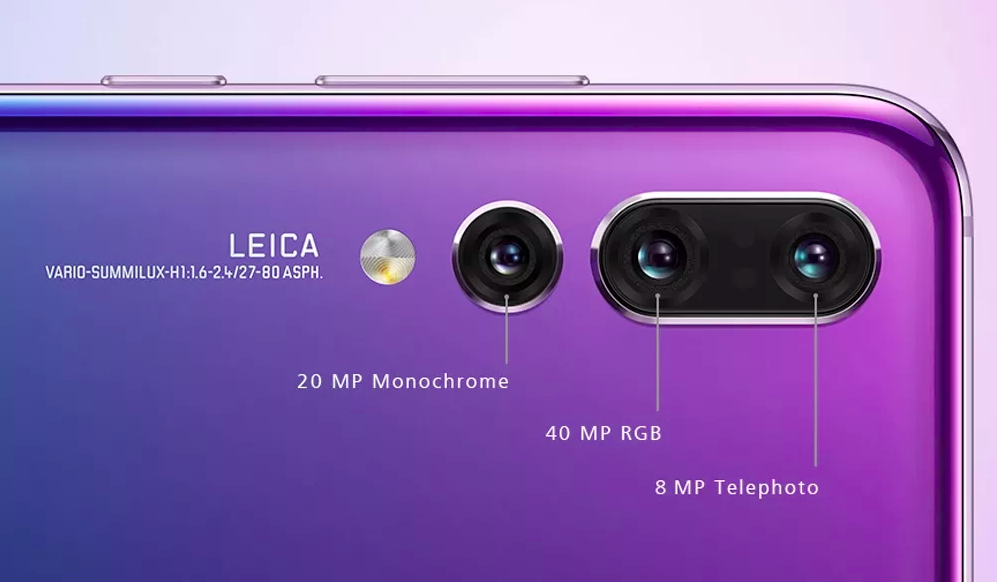 The company further stated that the latest P20 Pro is expected to allow users to identify objects and scenes through the camera’s AI abilities. The feature is perhaps the first highlight of the P20 Pro smartphone. The system is designed in a manner so that it adjusts its settings accordingly. It’s not like Huawei is the first company to introduce a device with a dual rear camera system. However, the P20 Pro is the first to feature a separate monochrome, color and telephoto lens on the back panel.

The P20 Pro is the flagship device among three new phones the company announced at an event in Paris, where the P20 and P20 Lite were also introduced, notes an online report. The smartphone gains its power from the proprietary Kirin 970 chipset. The system is known to enable artificial intelligence computing to conclude on the smartphone itself. The device is capable enough of increasing processing speed as well as power within its handset.

The company had previously mentioned several long-term ambitions of becoming the number one device manufacturer in the world by 2020. It appears that Huawei is inching closer to that goal. It has already acquired the third most significant market share, only after Apple and Samsung. They are making clear attempts to fight other market leaders who are in place as far as the P20 is concerned.

The Huawei P20 Pro also features a unique super-slow-motion video feature. As can be recalled, it is the same one that appeared on Samsung’s Galaxy S9 smartphone. 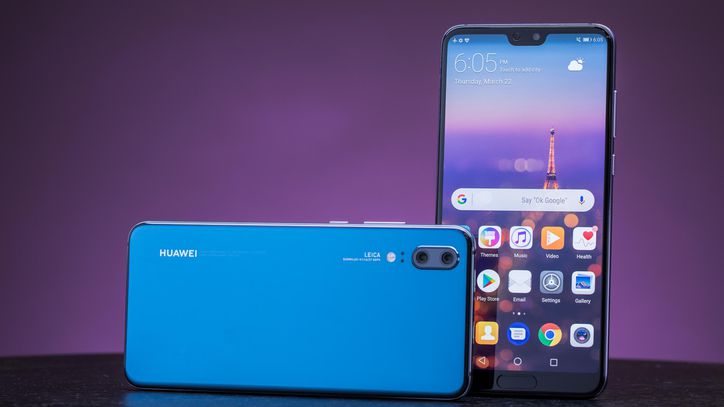