HTC’s upcoming flagship smartphone U12 is all set to be released in May 2018, but here we have listed some of the confirmed specifications and feature of the smartphone. From some reliable sources, we came to know that the smartphone will come with the most updated processor of Qualcomm, i.e., Snapdragon 845 SoC. The smartphone is also expected to go with a dual-camera setup at the back. The camera will be of 16-megapixel along with 12-megapixel. 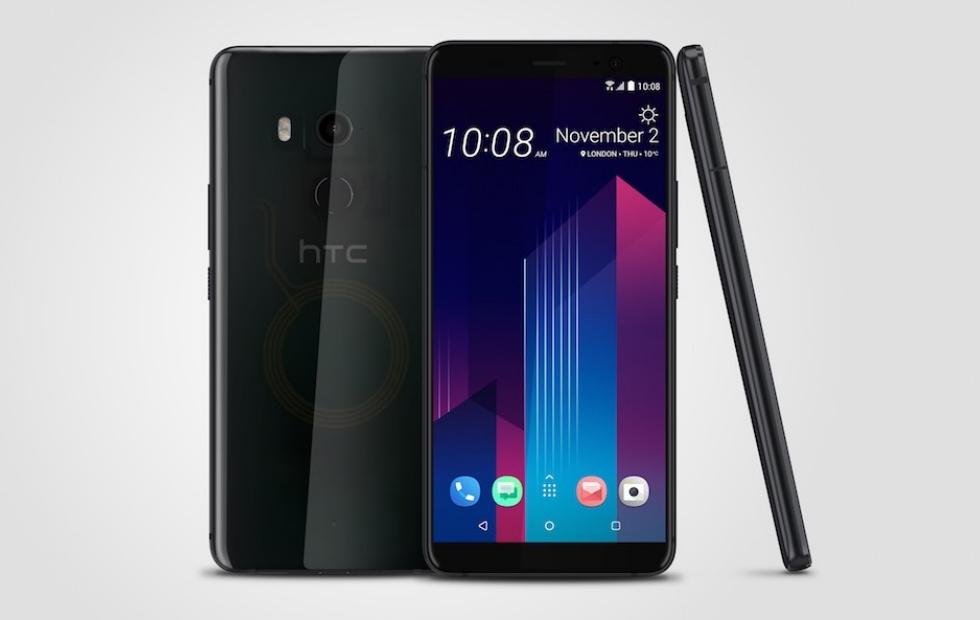 It is also in news that the smartphone will favour Google’s Project Treble by promising faster software updates. favourite HTC U12 is also known as ‘HTC Imagine.’ Smartphone tipster and developer LlabTooFer posted about some specifications of this smartphone on this Sunday on Twitter.

The tweet suggests that the smartphone will run HTC Edge Sense UI 2.0 on top of Android 8.0 Oreo and may carry a screen size of 5.99-inch. Also, the screen will be QHD+ display with a pixel density of 1440 x 2880. The smartphone may also carry 256GB of internal storage packed with 6GB of RAM.

The dual-camera setup could be Sony’s sensor. Besides the dual-camera setup, the smartphone will also carry a front camera of 8-megapixel for selfie and video calling. To deliver a good power backup, the company may place a battery of 3420mAh. For connectivity, the device will be dual-SIM supported. Water resistance and dust resistance could be there along with the most trending feature ‘Face Unlock.’

As of now, there is no official confirmation over specs and features from the company, but the leaks and rumors which are moving all over the internet also suggest that the company may introduce this smartphone with Qualcomm Snapdragon 845 SoC and Qualcomm X20 LTE Modem.

Category: Smartphones Submitted by: Will Green
Tags:HTC, HTC U12 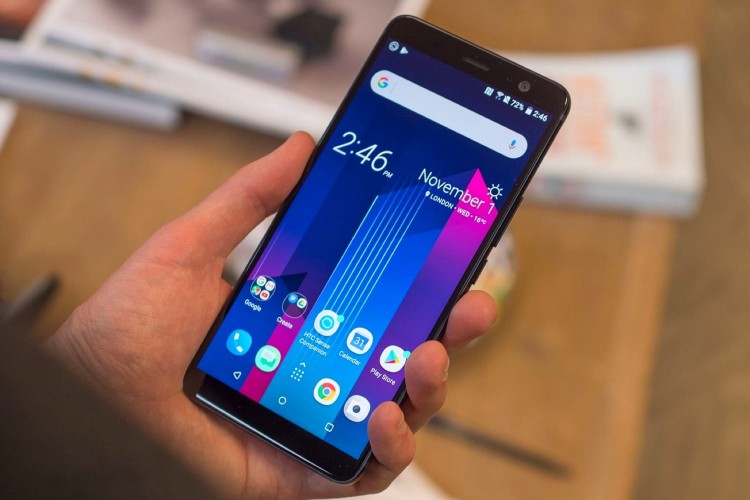