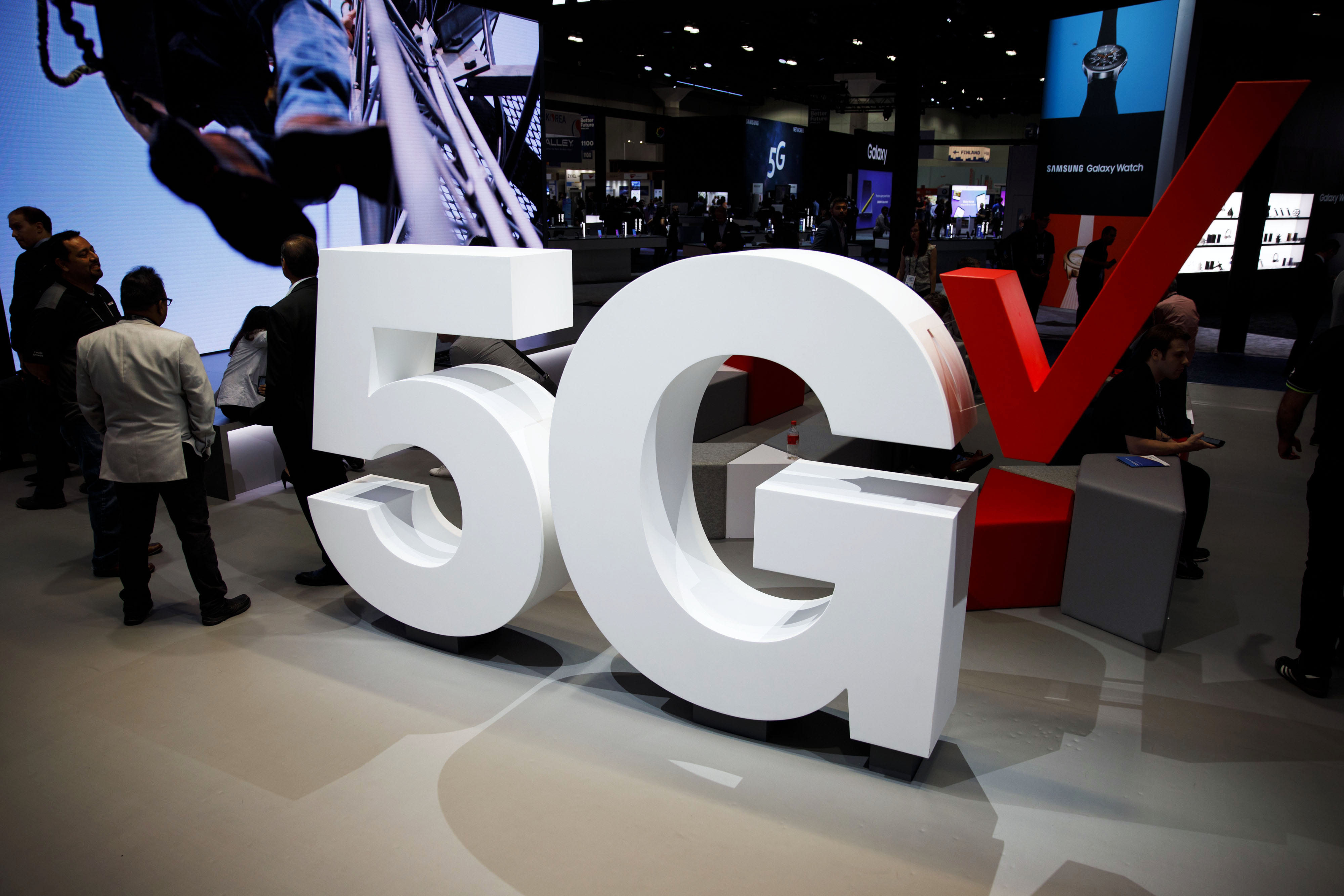 Different tests are taken by wireless internet providers to check the speed of the 5G internet connection. The speed of Verizon’s wireless 5G internet is some of the fastest internet speed that is being recorded while testing 5G networks.

Steps were taken by Verizon to improve 5G

Verizon Wireless is taking some steps to improve their 5G internet connection, and it is going to make Boingo wireless its partner in this regard. The shortcoming of Verizon’s wireless is that it can’t penetrate through buildings. You must be in the sight of the 5G tower to use 5G internet services.

With the help of the Boingo wireless company, the Verizon wireless build distributed antennas, small towers to improve their 5G connectivity. These two companies announced to give a high-speed 5G internet over big and small indoor areas such as public parks, offices, stadiums, hotels, restaurants etc.

As 5G internet is being tested and improvements are taking place in order to make it a reliable and efficient internet connection. Smartphone companies are not standing back in this regard. They have launched their 5G internet supported phones on which we can use or test 5G internet speed. The list of smartphones is as follows.

Motorola is one of the most famous smartphone brands. In the last year, it has launched two smartphones Motorola Moto Z3 and Z4. Moto Z3 is a 5G supported phone, but Moto Z4 can become a 5G phone if we add 5G Moto mod on this phone. These phones are the exclusives of Verizon wireless and can connect to its network wherever it is available.

Samsung is the most commonly used mobile phone brand. This year Samsung has launched its new phone of Galaxy S series named as Samsung Galaxy S10. The phone comes in two models one is Verizon network, and the other is AT&T networks. The price of Samsung Galaxy S10 for the Verizon version is different according to room.

Huawei shows his folding 5G supported phone. It can be folded out into an eight-inch tablet. This phone is an edition of Mate series. Another phone is added in this series. The phones named ad mate X and mated 20 X respectively. Both phones will use Huawei’s own Balong 5000 modem for internet connectivity. Huawei will launch these phones in September for tests.

The 4G version of ZTE Axon 10 Pro is available in the market, but ZTE announced to launch the Axon 10 Pro 5G version in the coming year. The other specification remains the same except the feature of 5G support and a cooling system. ZTE considered it an AI camera phone.

Read Next: Byar Volta Is a Shaft-Driven E-Bike That Might Never Need Charging