3D is all the rage now, but holograms are really where it’s at! The technology is advancing at a super fast rate, and according to some, it’s only a matter of time before things like Star Trek’s holodeck can really be built. Trace tells us how holograms work and shows us some of the most exciting holo-projects out there.

“From Princess Leia’s evocation and “Star Trek’s” Holo-Deck, to Marty McFly ducking holographic sharks in Back To The Future II and the resurrection of Tupac Shakur, holograms are never far from the zeitgeist of pop culture.”

“It seems as though everyone is fascinated with the possibilities and promises of a holographic 3D world. With major events such as Coachella and theLondon Olympics showing off the latest in hologram technology, it’s not hard to desire the concept in theatres, stores or homes. Let’s face it: Who doesn’t want to live in a place where holographic projections a la Star Warscommunicate information?”

Secrets of Real Images and Holograms

“Each Mirage you display is a scientific phenomenon called a three-dimensional real image. For decades, students often first heard of them in science labs, but very few actually saw one.”

Holograms: How to give your brand the Tupac effect

“Holograms are one of the few guaranteed ways to really take people’s breath away and yet the branding opportunities they offer are being over-looked, argues SquareZero general manager Dave Keegan.”

How Holographic Environments Will Work

“Most of the basic components for this network are already in place to allow the development of tele-immersion. Tele-immersion is the scientific community’s answer to the holodeck.”

“Holography dates from 1947, when British (native of Hungary) scientist Dennis Gabor developed the theory of holography while working to improve the resolution of an electron microscope.”

Will Teleporters Ever Exist?

Is Your Roomba Alive?: 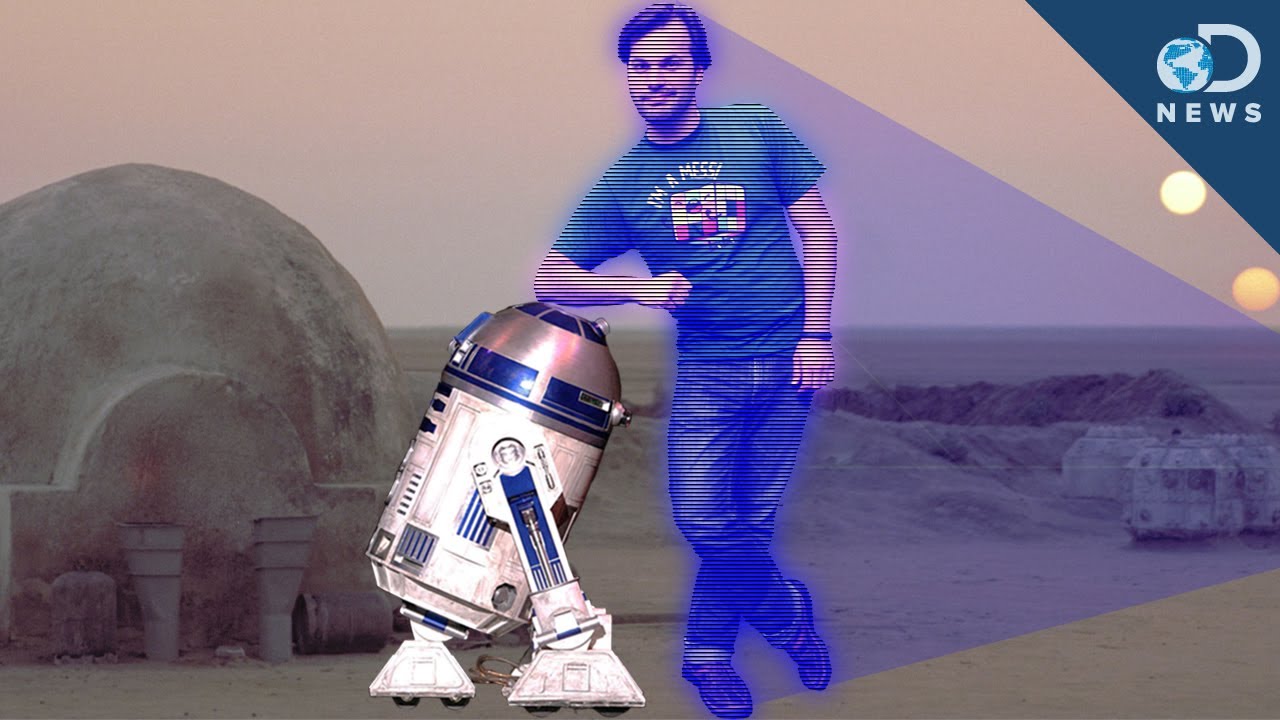