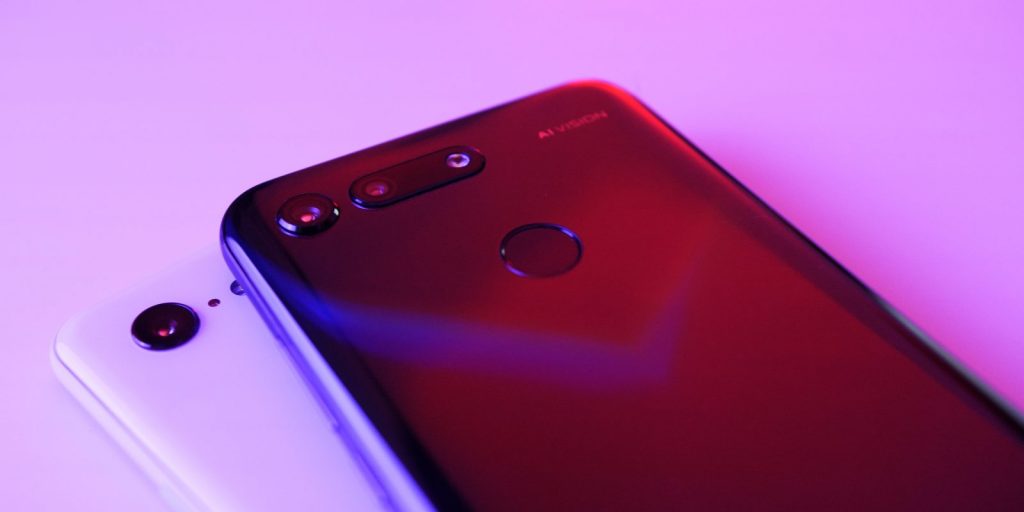 This smartphone also has a great display of 6.4-inch which is big enough for reading some text and for watching movies. As this Honor View 20 has a great display of FHD+ LCD added, therefore, it will attract many of the users from the market. Also by the reports, we have found that it doesn’t have a notch that means this Honor View 20 has a complete display screen but have a 4.5mm hole-punch design which gives the selfie camera option to the user. This is most interesting because the user will have a full-screen experience. You will be surprised and will be attracted to this smartphone because it holds a good glass and sandwiching aluminium chassis.

One more interesting thing which we found on the Honor View 20 is that at the rear side of the smartphone it has a V pattern which looks completely stunning and better than other smartphones in the list as it also shows the glass design. More features about the Honor View 20 is as below, this new Honor View 20 has the laest processor by Huawei which stands out to be the fastest and most amazing, its Kirin 980 chipset. With the fast processor, it also gives users a good amount of RAM option, which is in 6 or 8 GB. Also, Honor has added the great storage option, therefore the user can now extend the storage option upto 256GB which is not less and will keep storing things.

This storage option was there in the Huawei Mate 20 Pro which was found to be one of the best smartphones in the market with high-end features and that too with the same storage which it gives to the Honor View 20. This is just the beginning of the features of Honor View 20 because it has the great battery life too which will help the user to use it for more time period than the usual, as it has around 4000 mAh battery with a good 22.5W Super Charging. Also with the good amount of storage and battery life, this smartphone holds great specs of its camera. It has 25 MP of selfie camera and as said above as well as a 48 MP of rear camera for which this smartphone is actually famous for. More features for this smartphone are as under.

The Honor View 20 also has a headphone jack of 3.5mm with an IR blaster. Supports USB-C port which is good for everytime use. WiFi connectivity is also there along with the Bluetooth version of 5.0. The most important is the fingerprint scanner, yes it has but on the rear side of the smartphone.

The best thing which Huawei officially announced is that even in low-light the 12 MP camera will support the image and will refine the image as Honor View 20 has the unique camera mode. As this smartphone has many things to hold, along with that it also has got IP certification which is complete as water resistance.

Market scenario says that this is the only smartphone which is launched to date in 2019, therefore in this year there are many other smartphones to be launched which are waiting in the list and giving tough competition in the market but we must say that Huawei has set a great target for other smartphone manufacturers for the launch. This is the first to be launched with hole-punch display and a 48MP rear camera let us wait for others to bring their smartphone. Therefore now you all are well aware that which smartphone suits you the most and your personality. You can check the price officially on the online market. 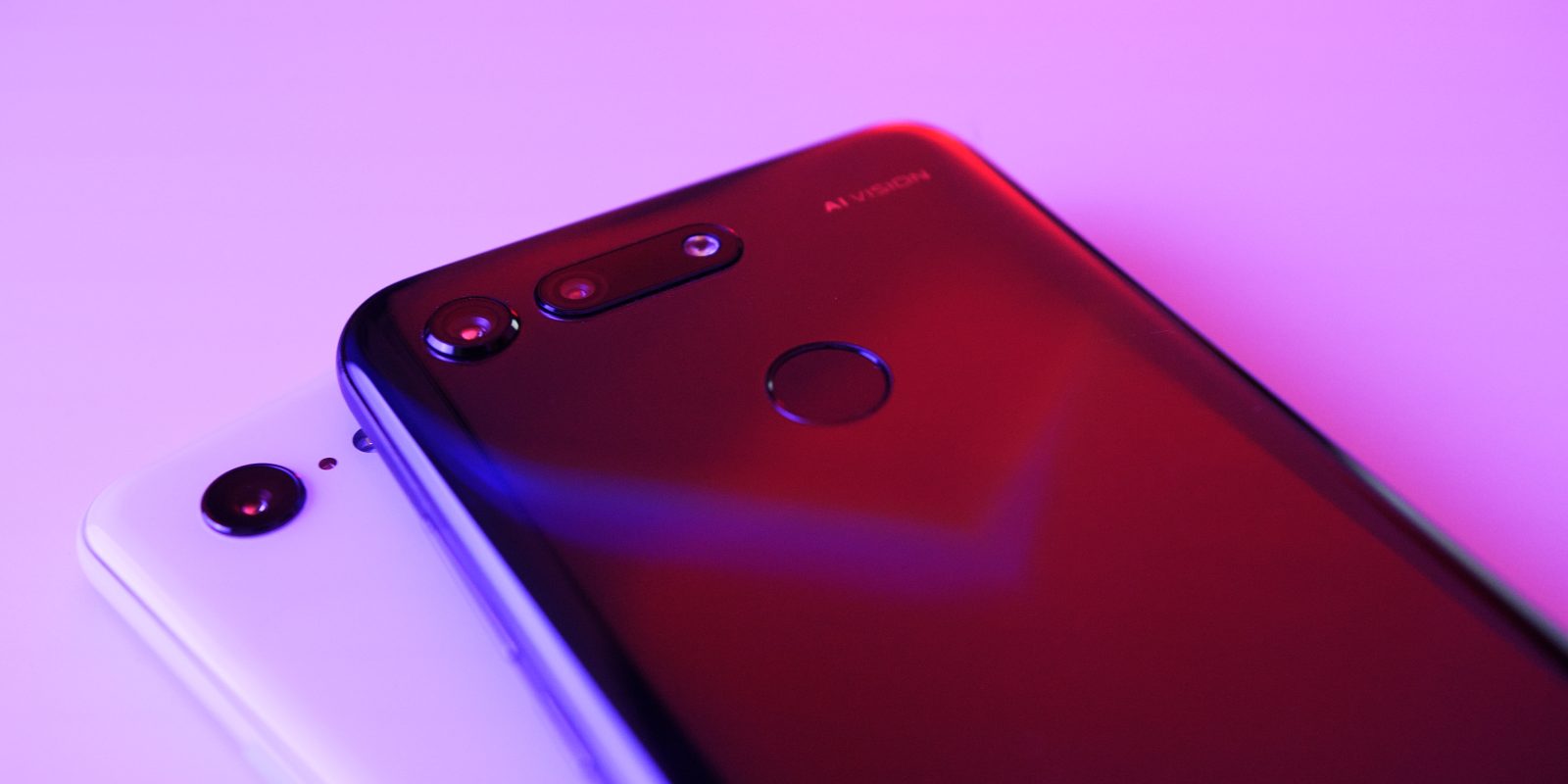