Honor Play with Honor Note 10 is said to be the latest Honor flagship which will be launched by Huawei. The smartphone will focus on gaming as well as high performance. The company has confirmed this through a post which is after the launching of the Huawei Nova 3. In a post on Weibo, it will be launching a big update for the Honor Play on 13th August. 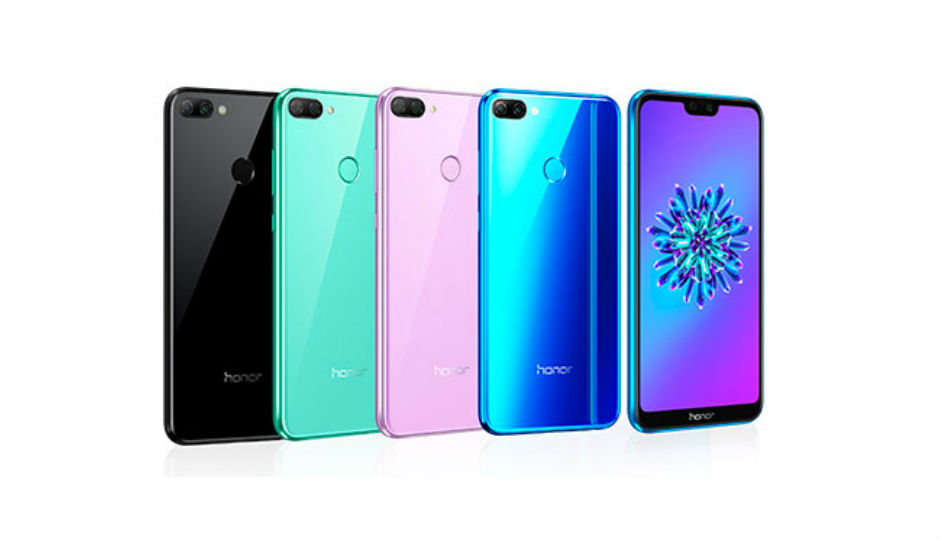 The new Honor Play has been unveiled in last week in India. As per the post, the company has shown that two Honor Play devices which are one red and the other one are black which will come with a motherboard like design which was present on it. Till now it is not clear about the update, but all these things are getting assumed. It is not known that whether it is hardware update or a software update.

It is also believed that the device may get the update of an 8GB RAM +128GB storage variant. If this happens, then it will challenge the OnePlus 6 as well as Asus Zenfone 5Z. But this is not known until now; it may also be a normal software update which will come with some minor increments in the software.

The Honor Play will be powered by the Kirin 970 chipset which has got all new technology which is known as GPU Turbo. The company usually claims that it will give better performance while they reduce the battery consumption. There are two variants of the Honor Play, which are 6GB RAM + 64 GB storage as well as 4GB RAM + 64GB storage which can be expandable with the help of the micro-SD card. The phone will be running on Android 8.1 Oreo which will come with the EMUI 8.2 skin.