Huawei sub-brand Honor has confirmed about its plans of launch the new Honor Note 10 flagship phablet in China on the 31st July.  Honor Note 10 is said t be the next major smartphone form the Chinese company which has now got certified by Chinese telecommunications authority (TENAA). This certification shows all the new upcoming handset with the model number which is RVL-AL09 along with confirming the specifications. As per Geekbench listing, it has confirmed that the presence of the HiSilicon Kirin 970 SoC. The company is expected to hold a global launch event for Honor Note 10 for August 30th, 2018. 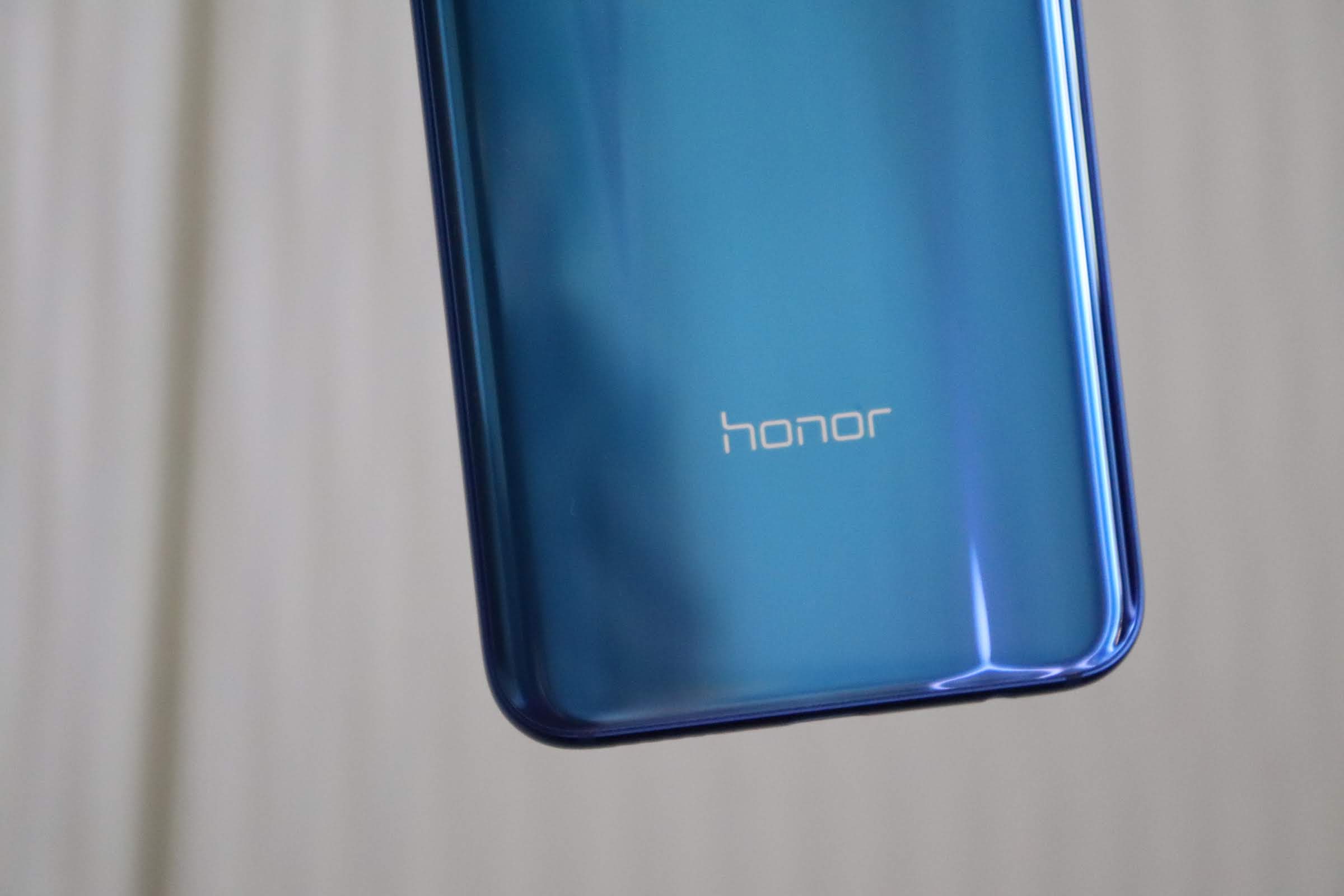 This new Honor Note 10 which has been listed on TENAA site with a model number RVL-AL 109 will be having a 6.95 inch full HD+ AMOLED display along with an aspect ratio of 18:5:9. This shows that there might be no notch and it will have a display design which is similar to Samsung who adopted the Infinity Display technology. The listing s also shows that the new Note 10 will be having a 2.4GHz Octa-core SoC. This may come with a Kirin 970 SoC which is the same chipset which was previously featured in the Geekbench listings. The SoC will come with a 6GB RAM+ 64GB Storage and 8GB RAM+ 128GB storage options along with 512Gb onboard storage which can be expanded with the help of the microSD card. The smartphone will be running on Android 8.1 Oreo out-of-the-box.

When we come to the camera feature, it shows that the Honor Note 10 will be having a dual rear camera setup feature. The phone will get a 16Mp primary sensor which will have a f/1.8 aperture with a 24Mp secondary sensor. There is also a 13MP front camera sensor. The other feature will be a 4G VoLTE, Bluetooth, Wi-Fi, GPS and a USB Type-C. The other sensors which are there on the Note 10 are gravity sensor, ambient light sensor, distance sensor, a fingerprint sensor. The smartphone will be coming with a battery capacity of about 4000mAh.