Chinese smartphone maker Huawei’s sub-brand honour has announced on Friday that it is going to partner with Flipkart for the exclusive sale of Honor 9N and it is going to be launched on 24th July  2018 in India.

According to P Sanjeev, who is the Vice President of  Sales, Consumer and Business Group, Huawei India said that they are very happy to say that Flipkart will be the exclusive online sale partner for Honor (N and it will help to strengthen the position in the Indian smartphone market in future. 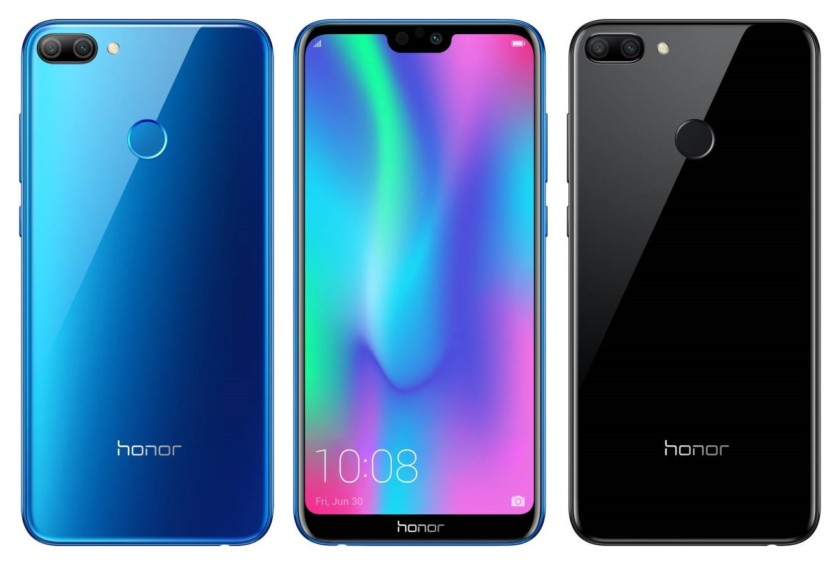 The new Honor 9N is said to be the rebranded version of the Honor which was launched in China a few months back. This new smartphone is supposed to be to get launch in India with a price tag will be in the budget bracket.

The Honor 9N smartphone will have a 5.84-inch FHD+ display, and the smartphone edges will be flanked by metal edges which comes with a 2.5D glass on the front and rear side of the phone. The device is now expected to get powered by a mid-range octa-core Kirin 659 processor which comes with a single 4GB RAM configuration and can be expandable up to 128GB of storage.

When the camera of the smartphone comes, Honor 9N comes with better camera options. It has been equipped with a 16MP photosensitive enhanced camera which comes with a sizeable 2.0-pixel size, and it will help in taking the selfies in low light conditions also. The other feature that this phone has is face unlock feature, and the front camera will have an AR and beauty mode features. When it comes to the rear end, the phone’s primary camera will have a 13MP, and 2MP sensors which will come with a dual tone LED flash along with AI detection and PDAF.

The 9N will be running on Android 8.0 Oreo with its Honor EMUI 8.0 on top of the device. The device will have the GPU Turbo technology, and it will help the users for smooth gameplay along with quicker loading up and lesser power consumption on the smartphone.

As per Ayyappan Rajagopal, who is the Senior Director of Mobiles at Flipkart said that the company is thrilled to announce the partnership with Honor again for the launch. This phone will be a game changer, and the unique value proposition ties lie to ensure to give the best selection for the customers. 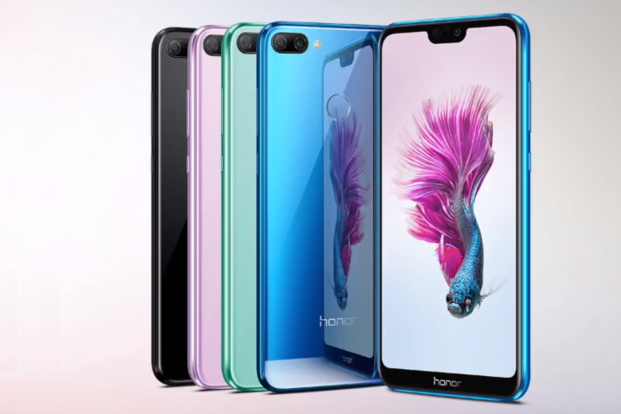