Honor is the Chinese company which got a great impact on the market, it manufactures well-featured phone also with good specifications and also results well. The most interesting and good thing about honour mobile is that they are available in the mid-range phone, you must be thinking that it would be having fewer features than you might be wrong because it gives you the best smartphone in the market and even in a market-friendly price. After having a great response from the users and market as well honour has launched its new smartphone named Honor 8X, which will obviously have better features and also at a mid-range price. 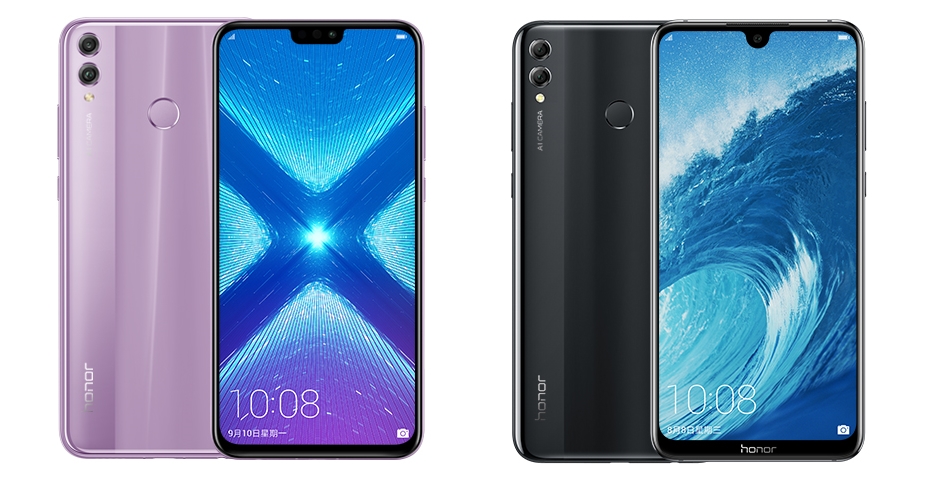 Today, every person wants a smartphone with a big display because it helps to show a lot more information at one go. Therefore by keeping in mind about the big display and need of the market Honor 8X comes with a 6.5-inches display with FullView Notch and also have 91% screen-to-body-ratio and chip-on-film (COF) technology.

The phone is also checked to be good also by its camera quality, Honor 8X has the rear dual lens, one of 20 megapixels and other as the 2 megapixels, not only this for selfie lovers the phone gives you 16 megapixels front facing camera, the phone camera helps the user to have different and innovative shooting of images. Honor has also added the new night shooting mode which has the blurring of photos when it would be taking night shots which will have around maximum 6-second exposure.

This phone has the great Android 8.1 Oreo with EMUI 8.2 on top and not only this in the Honor 8X we also got a wonderful battery of 3,750 mAh which is quite good and will give a great battery backup, but the smartphone also supports some of the betterment of health issues such as, it helps to reduce the blue light radiation emitted by the screen to prevent eye fatigue. The great Honor 8X is available in Blue and Black colour and it cost around $265.

Honor launched this phone just before this month and will be there in many territories by some time. You all must be aware that Honor has its own processor, the Honor 8X has its Kirin 710 chipset also the most important which everybody wants is the good amount of RAM, 8X has 4 GB of RAM with 64 GB of expandable memory. You can completely imagine about the big screen in this, therefore yes it has a wonderful big screen size of 6.5-inch with a 1080×2340 touchscreen with 19.5:9 aspect ratio and a notch.