Smartphone manufacturer HMD Global just launched three new Nokia-branded smartphones in the Indian market. The line-up that they recently introduced includes Nokia 6 (2018), Nokia 7 Plus and the Nokia 8 Sirocco. All the three smartphones were initially announced by Nokia back in February during the official Mobile World Congress (MWC), which was in Barcelona. All the three devices have been introduced as a part of Google’s Android One initiative. 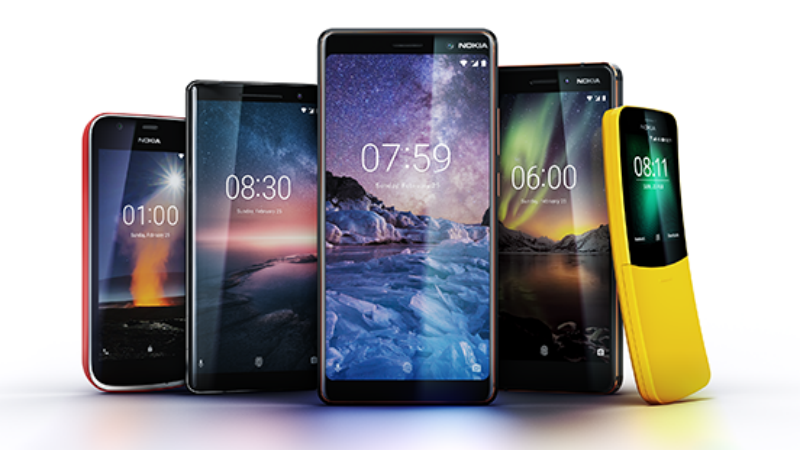 In other words, all the three Nokia smartphones will mostly run the stock Android version of its operating system. Nokia’s latest line-up is believed to be the first among the lot to receive the latest Android updates. It is also worth noting that HMD Global had already confirmed that their upcoming Nokia-branded smartphones would be shipping with stock Android directly out of the box as well. At the time of the launch, the firm had promised that they would update their latest slew of smartphones with the newest Android P system. However, the company never mentioned a specific deadline for the release of their operating system. All the three smartphones are home to mid-level specifications. Despite carrying mid-ranged specs, the device does end up sporting an excellent build.

As far as the Nokia 7 Plus is concerned, the smartphone packed slightly thinner bezels in comparison to the Nokia 6 (2018). Apart from this, the handset went on to wrap rounded corners as well. The smartphone is also home to a dual rear camera system, which is powered by the Carl Zeiss optics. As far as its sensors are concerned, the smartphone sports a 12 and 13-megapixel snappers on the rear panel. The device further packed a 6-inch full HD Plus display along with an added protection provided by Corning’s Gorilla Glass 3. Camera wise, the smartphone offers a 16-megapixel camera is including on the device’s front side. The smartphone is home to the Qualcomm Snapdragon 660 64-bit octa-core processor, while it comes with 4GB of RAM and 64GB of expandable storage. 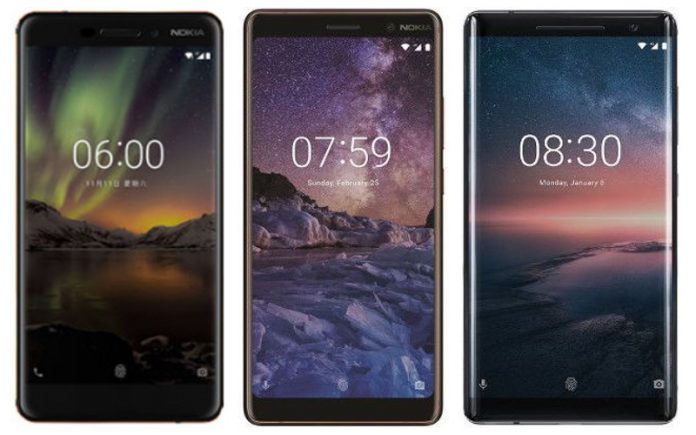