Hideo Kojima speaks about his game, Death Stranding, in an interview which was conducted by BBC. Hideo Kojima also mentioned in the interview that his game studio that is Kojima Productions might venture into filmmaking. Hideo Kojima introduces the completely new type of action game that is Death Stranding. In this game, the player gets a goal to reconnect a fragmented society and isolated cities. 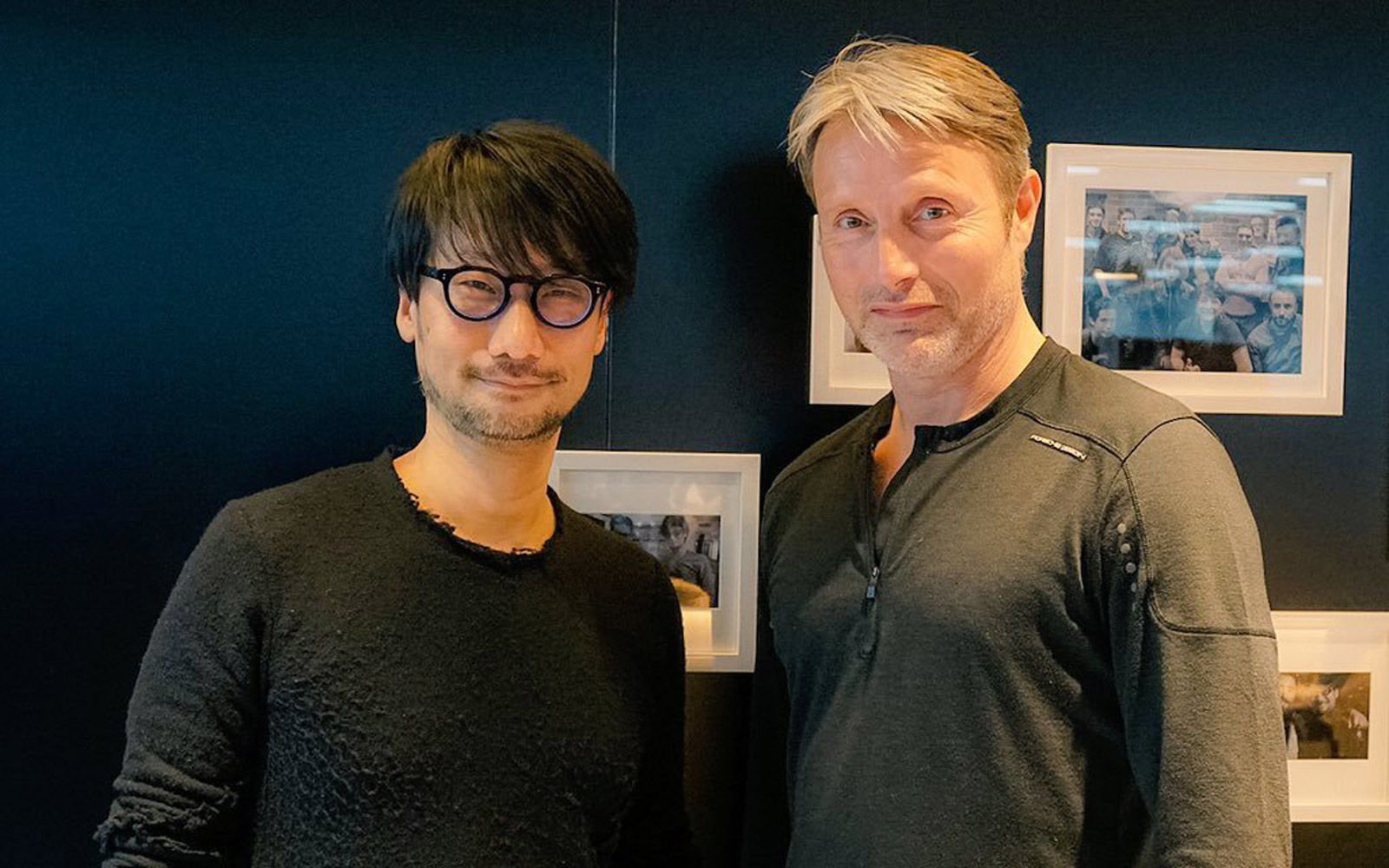 Hideo Kojima designs the games by taking the approach of the film; he is famous for doing so. The film influences koji; he always tries to include lengthy cutscenes in his work. Hideo Kojima is against the thought that says, “Filmmaking and game design are two different beasts.” According to him, if anyone can do one thing well, then they can also do everything well.

In 1998 Kojima introduced a game that was Metal Gear; in this particular game, Kojima has included visual atmosphere, orchestral soundtrack, and dramatic dialogue. The introduction of this triple-A action game with the film visuals almost stunned the audience. After the popularity of this game, Kojima pushed for longer cutscenes, and he succeeded in changing the gamer’s opinion.

In 2015 Hideo Kojima was fired from his career, and then Kojima introduces his studio. Death Standing was the first release of his studio that is presented by Kojima. Later this week, after the launch, gamers can play this game. Kojima is very serious about trying his Kojima Production to Filmmaking.

In this interview, Kojima only provided the information he is planning to use his game studio, Kojima Productions, to start making films. He did not give the complete details on how he is going to do that, but while speaking, he was earnest about his thought. Kojima’s voice and his desire to make movies may change the future of the games.