The long wait game Death Stranding is finally released for on PS4. Death Stranding is the first game by Hideo Kojima’s after the split with Konami. After this game releases on PS4, now there is a rumor that the game will also be available for PC in the future. The game is available for pre-order on Steam and the Epic game store you can also explore the post-apocalypse on PC to check the details. 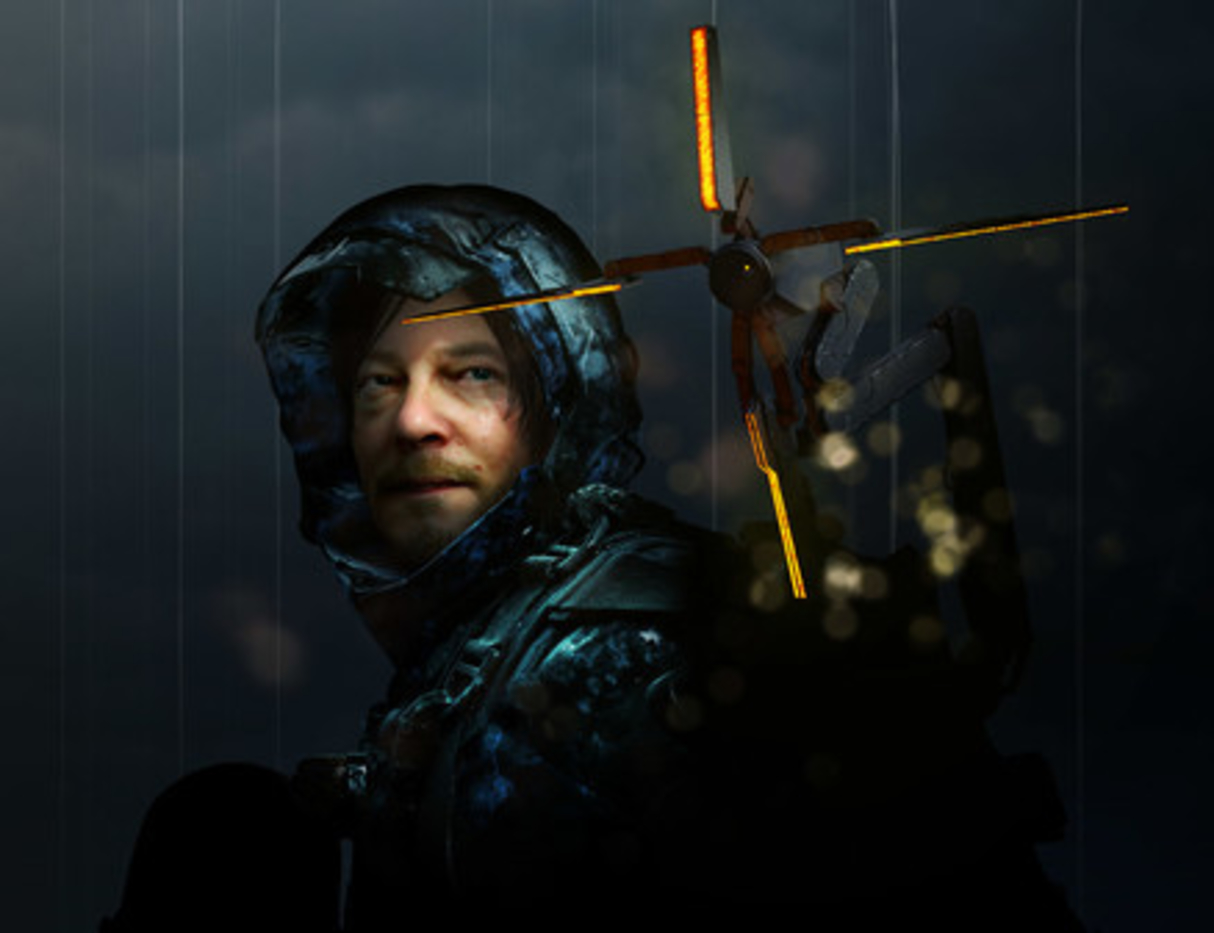 All the recent games used to launch first on Epic game store before coming to steam, but it is not the same for the new game that is expected to release on the PC version. It is said that whenever the game arrives, it will be simultaneously available on both the stores. On the GameSpot’s review, Kallie Plagge wrote about the game Death Stranding; he said that it is a hard game to absorb.

He also said that the game has many intertwining threads, corny moments, massive explosions, and silly names. Form Kallie’s statement, and it is clear that the games have more mundane moments. Kallie added that to play the game, you required to be more patience, compassion, and love to play it in a perfect way, which is needed right now.