ON Tuesday morning, many mobile users in the United States received random text messages. The messages include company texts and texts from known persons. Sources revealed that these messages were sent during the valentine’s day in the way back February. These messages were not explicitly forwarded to a particular operating system or mobile device producer. These messages were delivered to several Americans, irrespective of their carriers. Customers of all major service providers were the victims of this problem. 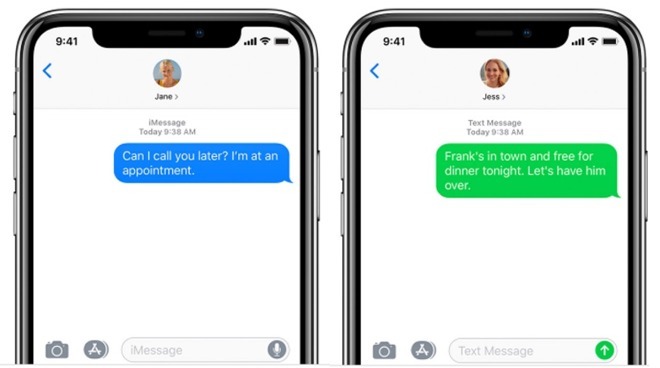 There was no official confirmation by any of the major network carriers regarding the puzzling text messages. Recently, the official source of the U.S. Cellular confirmed that the issue was the result of a new update for Cross-Carrier Messaging System. The representative confirmed that the glitch affected multiple carriers. He stressed that the older messages from February are not likely to appear again.

The Cross-Carrier Messaging System announced was announced in October. The primary purpose of the project is to improve the text messages between multiple carriers and to provide a luxurious communication service. As the major players of the industry, such as Verizon, AT&T, T-Mobile, and Sprint were the signatory of the venture, their service providers were affected by the recent glitch, officials confirmed. The current experiment targeted explicitly for Android devices, as iOS uses its close system called iMessage for text communication. The venture will be operational as early as 2020.

The confusion among the public, owing to these ghost messages wholly removed after the announcement.