Hey, Apple fans! You might be wondering how you can watch the launch event of the iPhone 11 live. Here’s how you can gain an experience of seeing the launch event live. Just like every year the company is launching the smartphone along with plenty of other gadgets like a new update to Apple TV, a new upgrade to the Apple Watch, an update to the macOS, iOS, and WatchOS. Along with that launch of the most anticipated and enticing iPhone 11 series. 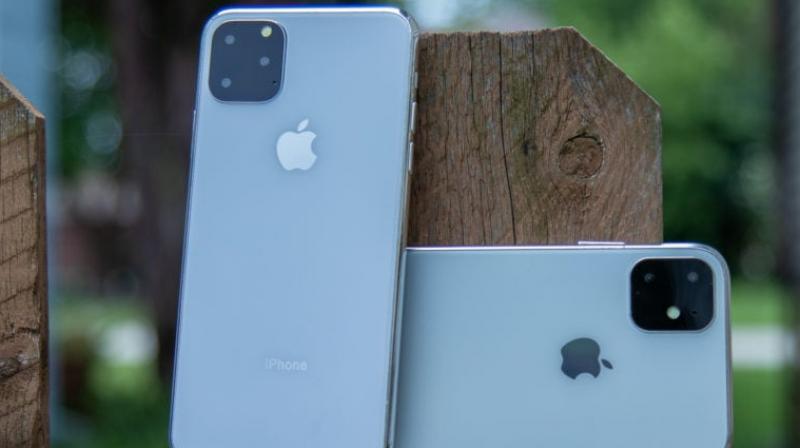 The event is scheduled on September 10, 2019, at 10 AM PDT. The event will also be live on the official YouTube channel of Apple. While you can also stick to our website for every minute to minute update over the launch event. ranging from the smartphone to launch of Apple Watch we’ll be updating all the latest information on our website.

Apple’s special event would be live from the Steve Jobs Theater which is now the prominent place for the launch of all-new Apple gadgets.

Some major highlights of the Apple Special Event 2019

Rumors about the upcoming iPhone 11.

Out of the above-mentioned rumors, some could be a leak which the company has added in the new iPhone. We’re so excited about the launch of this iPhone 11 launch. Stay tuned for more updates.