There has been a bit of renewed interest in the ISS (International Space Station) since the success of the SpaceX mission that saw it ferry two astronauts to the orbiting laboratory.

The ISS has been the home of several astronauts from all over the world since 2000. It orbits planet Earth every 90 minutes at a speed of around 17,500 MPH. It does this while maintaining a constant altitude of about 250 miles.

The orbiting outpost lets scientists and engineers conduct a broad range of tests and experiments in a practically gravity-free environment. The results of this work benefit not only future space exploration projects but also life and industry right here on Earth. The latest space station arrivals, Doug Hurley and Bob Behnken, are already carrying out different research activities on the ISS.

When you see photos of the ISS, the space station looks cramped and small, but it’s quite extensive. It spreads out in all directions. The ISS covers the area of a football field. The floating lab has “the volume of a five-bedroom house or two Boeing 747 jetliners,” according to NASA, and can comfortably house a crew of up to 6 people at any given time. If you weighed the spacecraft on Earth, it would be about a million pounds, which is about the same weight as a fully-loaded Airbus A380.

The best way to explore the space station is through a virtual tour provided by Google Arts & Culture. The new tour offers a Street View-style journey through-out the orbiting vessel. All you have to do is click somewhere to transport yourself and then click or tap the arrows to move through the International Space Station. This tour works just like the ordinary Street View.

How do I Create a Virtual Tour?

How to Make a Virtual Tour Using Your iPhone or Android 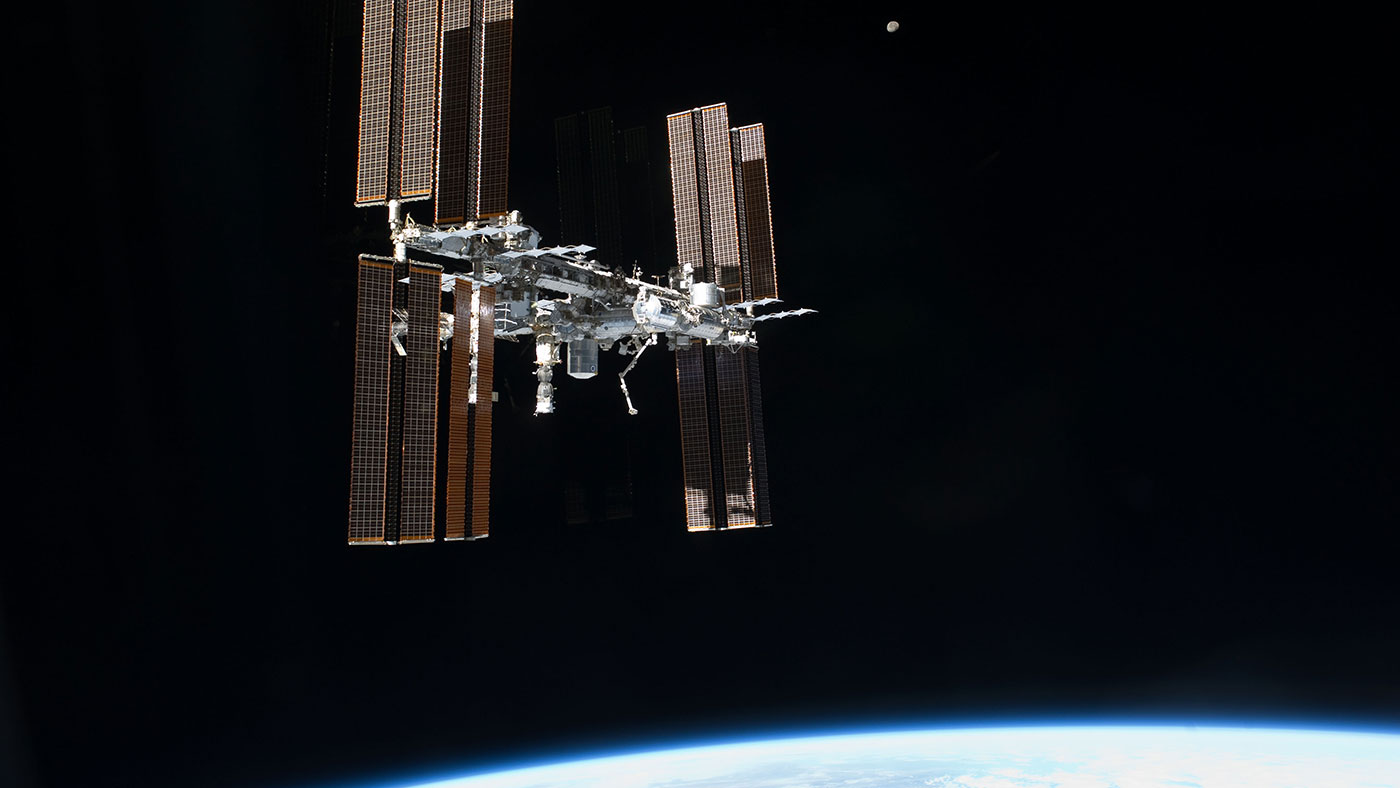