Every brand whether Samsung, Oppo, Vivo, Huawei, Xiaomi all are focusing on RAM, and seriously they all have reached till 8GB of RAM to the youth and in the market, RAM tells us how important is the phone which you need. All the handset which you will be buying will be having either 4 GB or 8GB RAM and obviously the more RAM it will have the more it will be faster and handle the apps, also in the market, the new android phones have a good amount of RAM so that it could beat the speed of iPhone, and the most interesting thing is that Oppo, the Chinese company thinks that we should have RAM more than 8GB in our new smartphone so that it could beat every handset in the market in its speed. 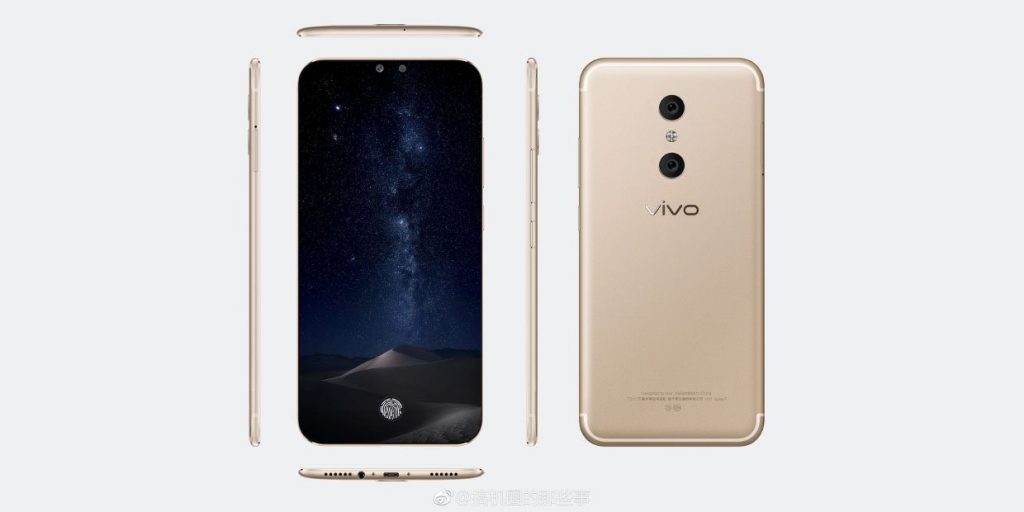 So now let us introduce the first phone which will feature 10GB of RAM in the new Oppo Find X similarly the Samsung Galaxy S9 handset which was released earlier this year which had the perfect edge-to-edge notch-less screen and also it is the hone with the slide-out selfie camera. TENAA, which is one of the Chinese telecom regulatory body also the GizmoChina reports. In the TENAA reports, we found that Oppo Find X was listed but now the RAM has been upgraded to 10GB and else everything stayed same. 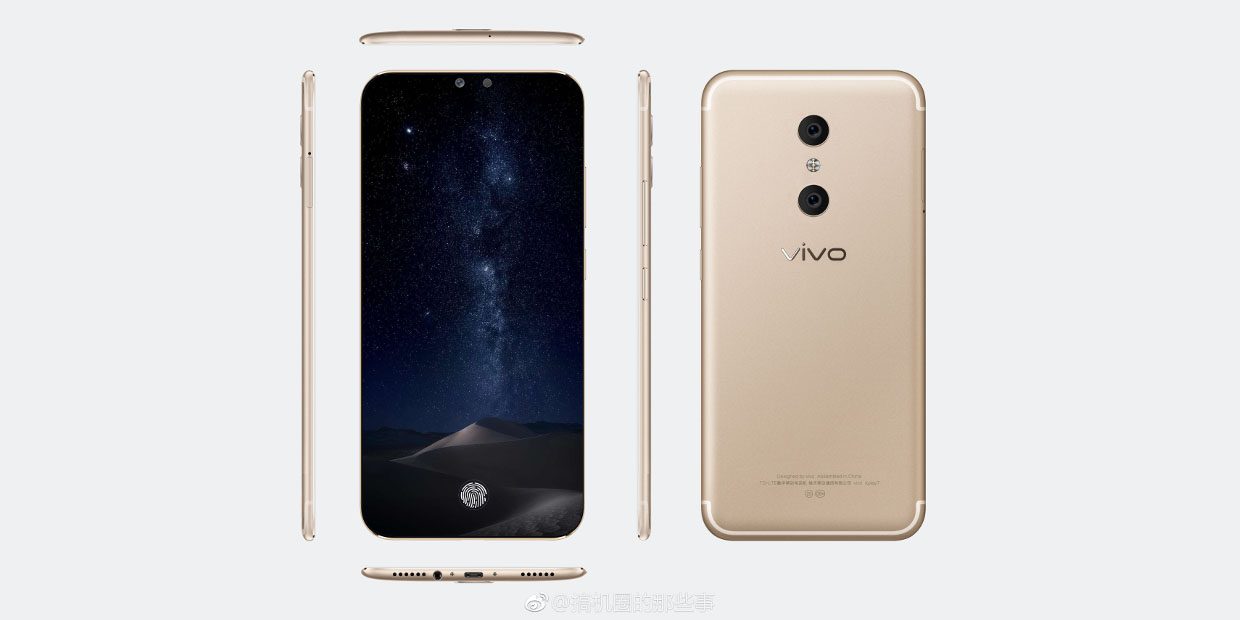