On Friday, the American tech giant Apple announced the replacement of the battery cases with built-in batteries for several iPhones free of cost. The free replacement came after alleged battery charging problems on several premium segment iPhones. Apple published a notice regarding the replacement procedure on its official website.

The notice revealed that the customers having iPhone XS, iPhone XR, and iPhone XS Max could replace their malfunctioning battery cases at the Apple authorized service center or Apple stores. On the other hand, Apple will only replace the battery cases manufactured between January to October last year.

Apple has a legacy of long-term customer satisfaction, and it seems the firm likes to carry that tag. The company admits that several units of battery cases have problems while charging. Those who got the defective battery cases are unable to charge their device with the covers on. The battery case is not charging, and even the phone is having a problem to charge inside the cover, one of the users revealed on the microblogging site Twitter.

The company confirmed that there are safety issues with defective battery cases. If any of the customers faced problems in the battery case, they could replace it from the Apple store within a couple of years of sale, Apple confirmed. 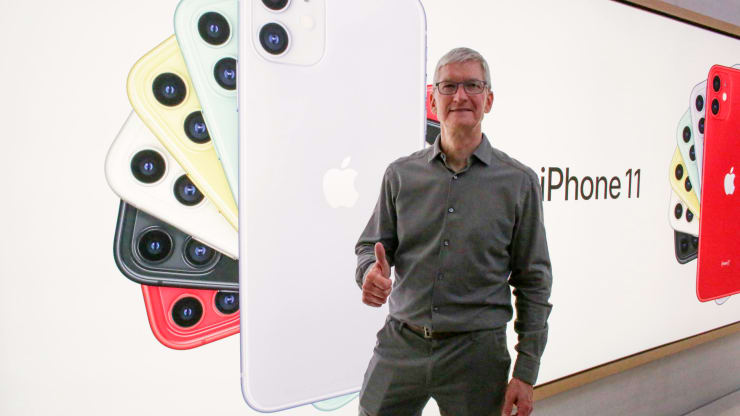