As per the leaked information also it was out that Galaxy A9 Star features a 6.3-inch Infinity
Super AMOLED FHD+ display, with 4GB of RAM and 64GB of storage, it has a processing
system with the 2.2GHz processor. lacks of people buy a gadget with good battery life
importantly this handset has a 3,700mAh battery. In this these handsets is focused on providing
an enhanced imaging experience and thus feature a 24-megapixel and 16-megapixel dual
camera system at the back as well as a 16-megapixel selfie camera.

Yes, it is the first time ever that Samsung is launching its first series of handsets in China
because it was pertinent to mention here. previously it had switched to the C series for the
country but with Samsung now promising to do more in order to improve its dismal market share
in China. it would not be shocking to see that it’s bringing its premium mid-range devices to the
country. 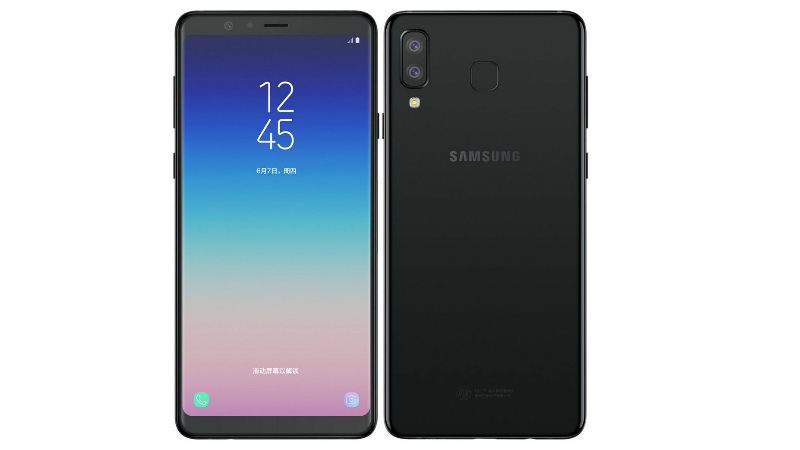