Virtual private networking is provided by VPN software, which creates an encrypted connection between the VPN provider and your system, blocking anyone else in the network. By hacking this network, the hacker can access what you have accessed from your system, which site you have visited, and what content you have surfed. So, virtual private networking is there to protect your privacy online. NordVPN is one of the most popular virtual network providers in the market in which the hackers breach the server as per the recent report. 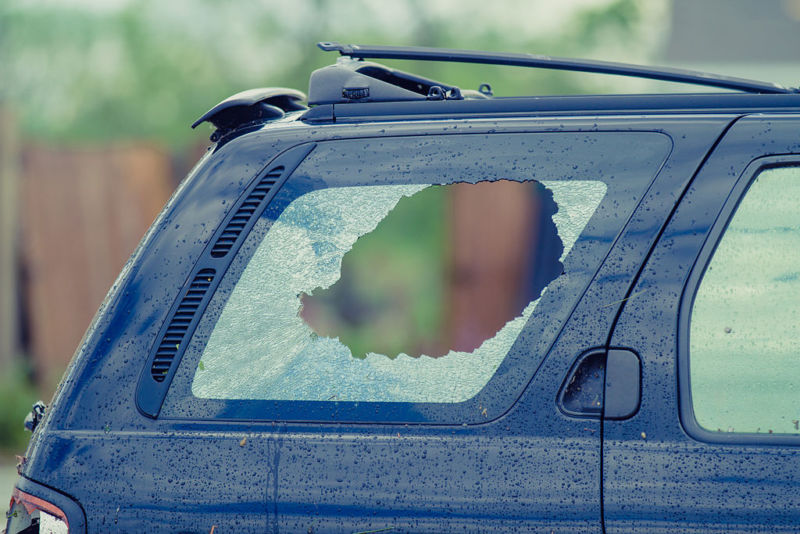 provider removed the remote management account without any notification on the 20th of march. After learning the vulnerability of the datacenter, NordVPN has terminated the contract with them a few months ago, said the company.

The server, which was breached in March 2018, does not contain any user activity log, but the hackers can access the website’s traffic by using the private keys. The passwords and username could not intercept, which is created for user credentials, so the attackers could not access the activity log of the users, as per the company. Because of the complexity in the infrastructure and huge amount of servers, the issue could not be fixed quickly and not reported yet. Though the breach happened last year, 19 months ago, the company is disclosing it now.