Las Vegas, USA, Feb 2020 – Smoking is less socially acceptable now than ever. Conventional cigarette smokers are increasingly feeling isolated and alienated and there is a creeping sense of ‘social ostracism’. Today, almost all workplaces have some type of smoking rules. Some employers even prefer to hire non-smokers. Studies show smoking employees cost businesses more because they are out sick more. Conventional cigarette smokers in a building also can increase the maintenance costs of keeping odors down, since residue from cigarette smoke clings to carpets, drapes, and other fabrics.

Listing the factors, such as the smell on the smoker’s clothing and bad breath, which ‘brand’ them as a smoker, did resonate strongly with those who are conscious of it. In addition, teenagers are less likely to feel the sense of social isolation. The idea aims to prompt as they are more likely to be in a peer group where the majority smoke. For them smoking is in fact ‘part of the look’ but most people do not like smoking. It stinks and causes bad breath. It makes clothing and rooms smell toxic smoke thus fuelling social isolation and lack of communication.

Friends may ask you not to smoke in their homes or cars. Public buildings, concerts, and even sporting events are largely smoke-free. And more and more communities are restricting smoking in all public places, including restaurants and bars. Like it or not, finding a place to smoke can be a hassle. The role of smoking conventional cigarettes is obviously damaging social communication but the question is how to avoid it without quitting it? The answer is: MOTI Piin disposable e-cigarettes.

MOTI Piin disposable e-cigarettes never disturb your flow of thoughts nor does it harm your loved ones. If you are feeling stuck at work, taste the inspiration with MOTI. MOTI PIIN is a pre-filled nicotine salt disposable vape device that brings you rich flavors and denser clouds from the very first puff. It stimulates your imagination about your life and your work. Easy to pocket as you move, giving essence to your active lifestyle and keep discovering your inspiration all day long with each hit of MOTI piin. Available in various colors and designed in crayon style, MOTI Piin disposable e-cigarettes has the most space-efficient shape and perfectly slides neatly into any pocket.

Established in 2013 and headquartered in Las Vegas, MOTIis considered the “Grandfather” of pod device in the Chinese market. MOTI positions itself as a pivotal and revolutionary e-cigarette brand, leading the industry by setting the tone with the latest technology and groundbreaking creativity. 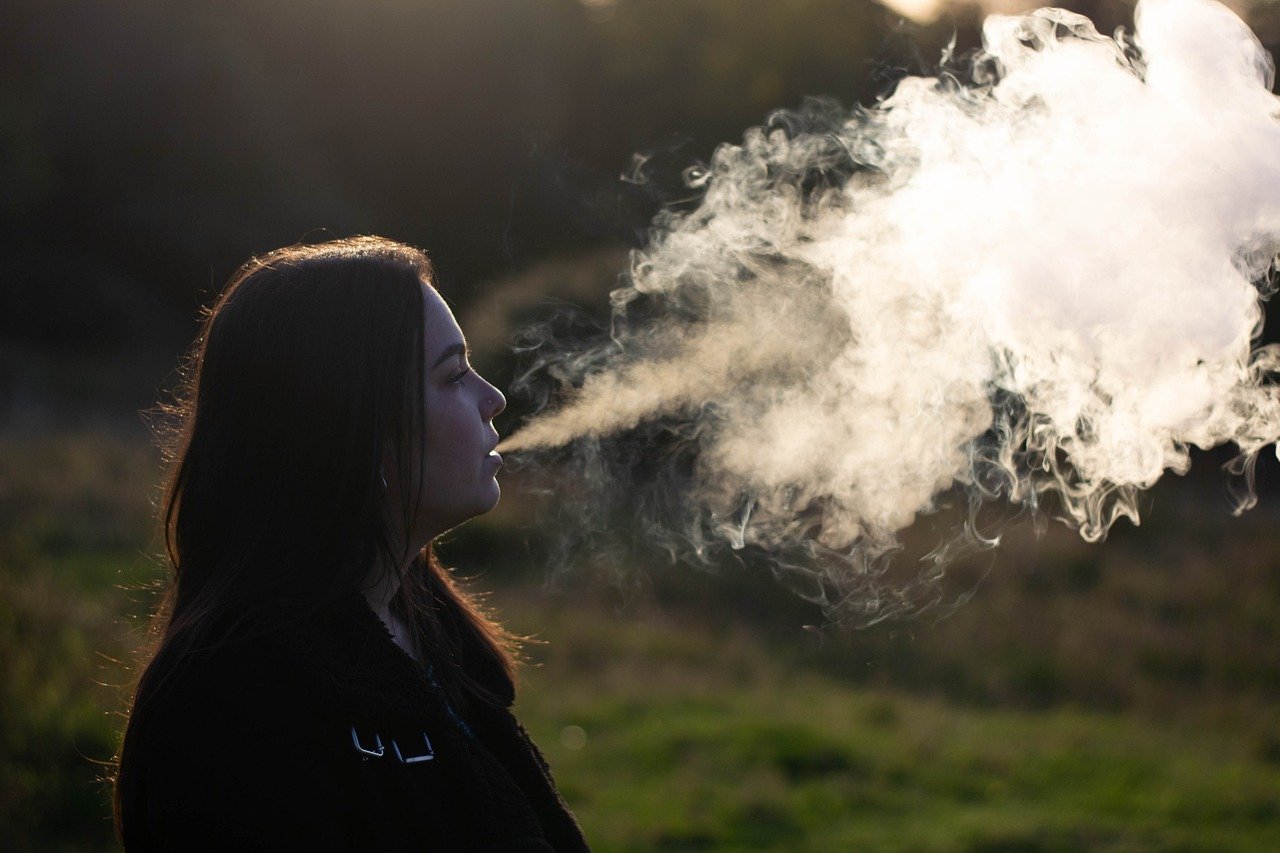