At the black hat cybersecurity conference on Wednesday in Las Vegas, Parisa Tabriz who is the company’s director of engineering, she is also having the nickname as “Google’s Security Princess” at Las Vegas, Parisa Tabriz discussed issues which were emerging in the world with the state of cybersecurity. You all would not be aware of the cyber attacks you all are facing right now, these attacks target ous every day through hackers targeting emails, credit cards and politics, there’s plenty to worry about security-wise. Every person around the world have data online which they worried about losing it so for them the security should be at the point where tech giants can protect everyone online while they’re casually surfing the web, Tabriz said in an interview on Tuesday. 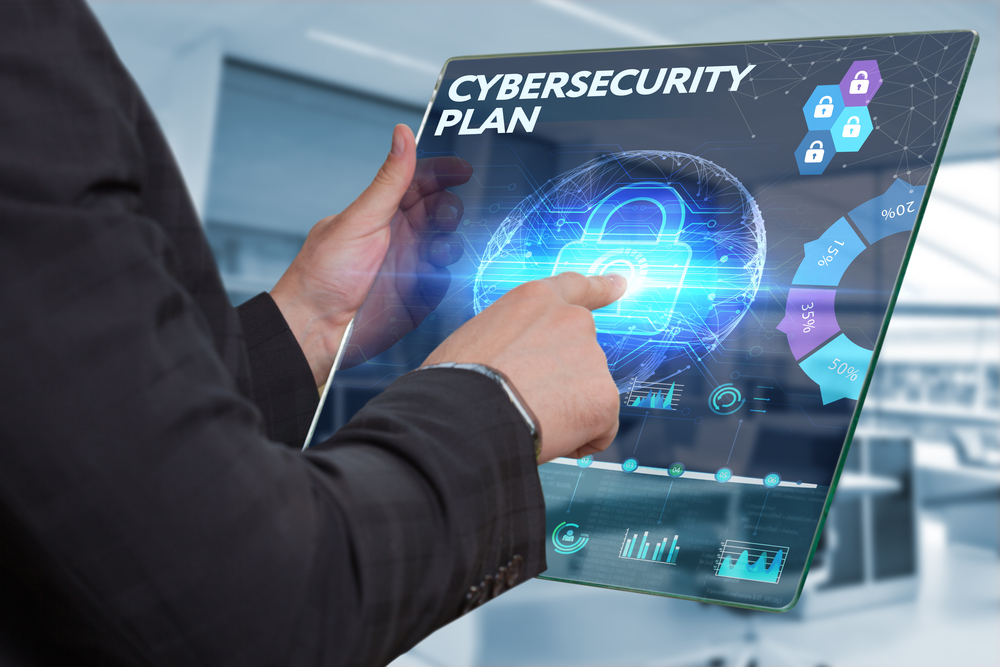 According to her, security should not that think that you should actively think about to achieve but your ultimate goal for Google is to make it so that security is second nature and that’s up to the internet’s architects to fix as noticed by the company’s director of engineering called Parisa. More importantly, Parisa said that the end of the journey is for people creating content on the web, the vast majority of them don’t even have to think about it — it’s just by default,” There is a hope that people are moving in right directions but I don’t know when that will happen.

Most interestingly these were all happening not from nearby years but from the last four years but I am sure that you all have not noticed that. Parisa the company’s director of engineering has clearly said that Google’s approach has been to incrementally introduce new security features so it could ease people in without confusing them.

“warning fatigue” is the one thing which we have to avoid and also what she herself wants, warning fatigue is a thing in which all the person becomes indifferent to warnings because they’ve popped up so frequently. When people make this changes quickly they get highly confused which Google found in them. Parisa helped the users by making warning messages so that they should understand more better just like hey do you understand cryptography? Do you still want to go to where you want to go? And yes, I am pretty sure you must have seen all these changes in last few months.

The chrome browser would show a green lock with “Secure” written next to it to show people they were on a safe page. Parisa Tabriz has clearly claimed that Google decided to get rid of it because it wanted security to be the default assumption, and slapping a label would just make it stand out more. Just because of this, you must have focused in July that Google Chrome has started showing  “Not Secure” in the browser if you visited a website that did not offer HTTPS protection.

The companies(Google)director of engineering said that for achieving the goal she said that all tech giants would have to pitch in and also she said that Google partnered with Mozilla to push for HTTPS adoption and as well as  Let’s Encrypt to help make sure the websites you’re visiting are secure. We all have to make sure that even if it’s an individual blog then you still want to have confidence that people reading your blog are actually getting the real content and it’s not being tampered with by your ISP and it is not okay if just Facebook and Google are just on HTTPS.