It can get challenging to juggle a bunch of different devices for smartphone users. However, Google’s Voice service can surely come handy especially at a time like this. Not only does it allow users to share a single point of contact through which people can reach one, no matter what the situation is. But it also allows secure communication without requiring the party on the other end to install a specific application. 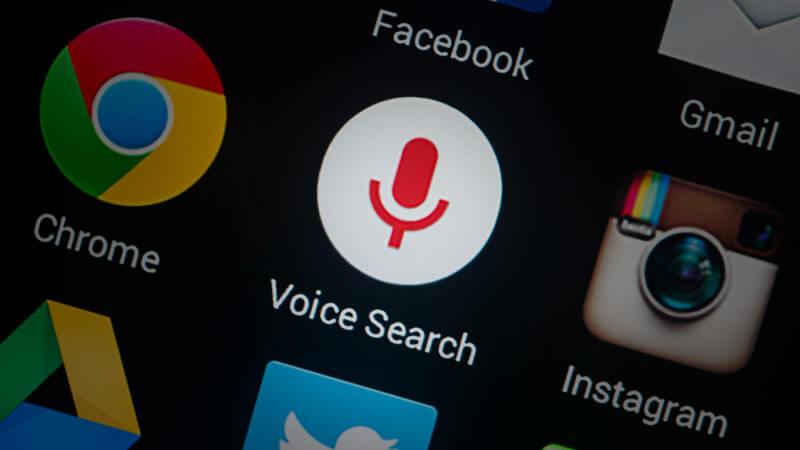 Therefore, gone are those days wherein you would have to worry about which phone or tablet you are carrying at the moment. Neither do you have to worry about installing a specific application? All the information travels over the regular voice calls and text messages. This kind of compatibility is viewing as being one of the best for users. However – at the same time, there are some reasons why you might not want to rely so heavily on the voice-call network. For example, you might be running low on this month’s minute allocation. Apart from this, you might face a difficult situation while searching for a reliable cellular signal. Lucky for you, Google has launched a new update for its Voice service. The latest update allows users to gain access to an option that opens sign-ups for a new data-only feature.

The latest conclusion is made by the details that were found in a teardown performed on the codes. We are already aware of some of the most active hints reflected through Google’s applications wherein Wi-Fi and mobile data calling features were previously believed to be on its way to Voice. “But even though, all the Wi-Fi related text in that and subsequent updates gave us a decent idea of how this feature might be implemented, we are still itching for confirmation. Today it is finally arriving,” a report by Android Police reads.

At the moment, Google Voice users can quickly register their accounts for beta access to data-based calls. Currently, the feature still does not appear as being live. However, once Google is reportedly ready to flip the switch, users should be able to receive emails, wherein they will be informed of when correctly they can get started as far as the new settings are concerned. We are already aware of some confirmed details about how Wi-Fi and mobile-data calling will work. For example, at the moment, you can quickly make use of your smartphone’s regular dialer to make outgoing calls by setting it up in advance to use either the number tied to your phone’s SIM or your Google Voice. Users also have the option of choosing the setting each time that one is placing a call. However, once you have activated the new data-call mode, you will be required to initiate calls you want through the Google Voice application itself.

In addition to this, there are numerous other significant restrictions that potential users must keep in mind. For example, the new setting is not functional with Obihai VoIP hardware. The search giant also warns its users, who often receive calls through Hangouts, which they might end up being confused if they don’t manually mute the app’s ringer. Apart from this, it is worth mentioning that 911 won’t work as Google asks users to make use of one’s primary dialer for that purpose. But for the most part, the process sounds pretty straightforward and easy enough to use, so we’re itching for the chance to try it out for ourselves finally. Interested users can find the entire information about the subject on the official website of Google.