Google has announced that it is going to spend over 7 billion dollars on real estate across the United States this year. This, of course, is planned to happen as the company resumes spending post-pandemic.

Google says that the cash is going to be spent on expanding its offices and data centers in 19 states. The company says that it will create 10,000 full-time jobs as a result. California alone is scheduled to be where Google spends more than 1 billion of those dollars.

Coming together in person to collaborate and build community is core to Google’s culture, and it will continue to be an important part of our future. So we continue to make significant investments in our offices around the country, as well as our home state of California, where we will be investing over $1 billion this year.

Alphabet, Google’s parent company, has had real estate spending paused since last year because of the virus.

This expansion of the company’s data centers comes as Google is trying to grow its cloud service business. Google’s last earnings report showed that it had a loss of $5.61 billion dollars last year.

Thomas Kurian, Google Cloud CEO, mentioned to investors last month that he was focusing on growing the business now with profitability coming some time later.

Google says it will be bringing its workers back to the office starting this fall. The company has stated that it doesn’t plan to offer employees a permanent remote work plan. The company officially expects most employees to return to the office at least three days a week starting in September.

Google is going to be adding thousands of new jobs in the Atlanta, Washington, D.C., Chicago and New York areas as part of its expansion.

This will help bring more jobs and investment to diverse communities as part of our previously announced racial equity commitments. 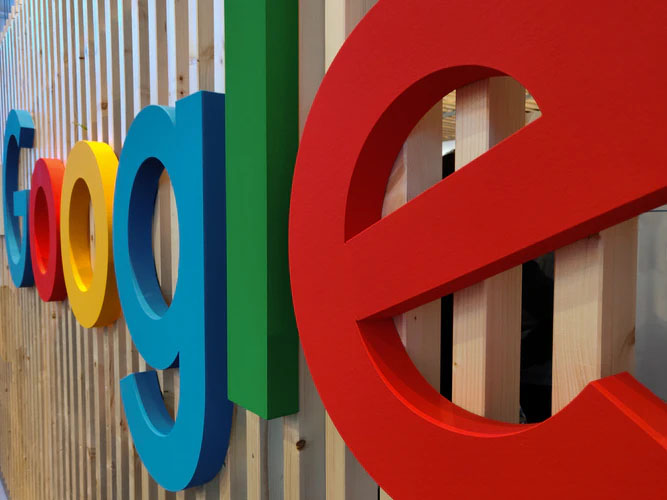